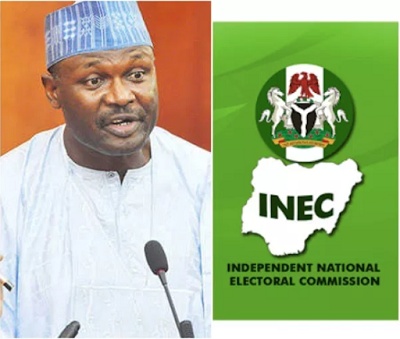 The Independent National Electoral Commission (INEC) has declared the candidate of All Progressives Congress (APC), Adam Rufai, as winner of the by-election into Patigi constituency in the Kwara House of Assembly.

The INEC Returning Officer, Dr Abdulazeez Ishola of the University of Ilorin, declared the result on Saturday in Patigi, headquarters of Patigi Local Government council area of the state.

He said that Rufai polled 10,354 to defeat the candidate of the main opposition party, the Peoples Democratic Party (PDP), Mohammed Yahaya, who polled 4,623 votes.

Ishola, who put the total number of registered voters in the constituency at 57,093, said that a total of 15,909 voters were accredited for the election.

“That Ahmed Rufai Adam of the APC, having satisfied the requirements of the law and scored the highest number of votes cast, is hereby declared the winner and returned elected,” Ishola declared.

The News Agency of Nigeria (NAN) reports that six political parties contested the election in the constituency.
NAN also reports that the winner will now replace his elder brother, Saidu Rufai, who died on Dec. 3, 2019, during a brief illness. (NAN)