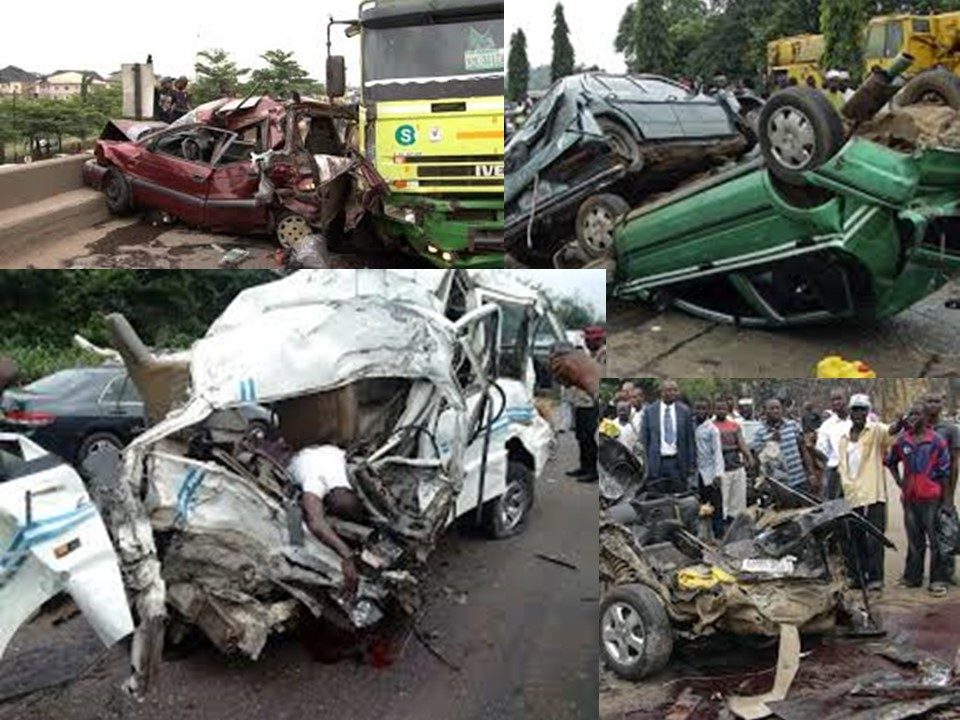 The state distribution of the accidents inside 10 years (1996 and 2005) exhibits Lagos leads with 35,323 accidents, Ogun is ranked second with 14,653, Kano and Edo took the third and fourth positions, whereas Ebonyi and Zamfara had the least quantity.

A Professor of Geography and Regional Planning, Israel Ademiluyi,  who revealed this on the Olabisi Onabanjo University (OOU), Ago-Iwoye, Ogun State, stated the figures of deaths and injured adopted from the 1, 135,912 accidents that occurred on the nation’s highways inside 46 years.

Ademiluyi, who was delivering the establishment’s 95th inaugural lecture titled: ‘Human Geography and Search for a new Nigeria,” said that the figures were derived from his research conducted in 2007, adding that the accident statistics represented a great loss to the country as well as victims’ households.