Imo PDP chieftain, supporters be a part of APC 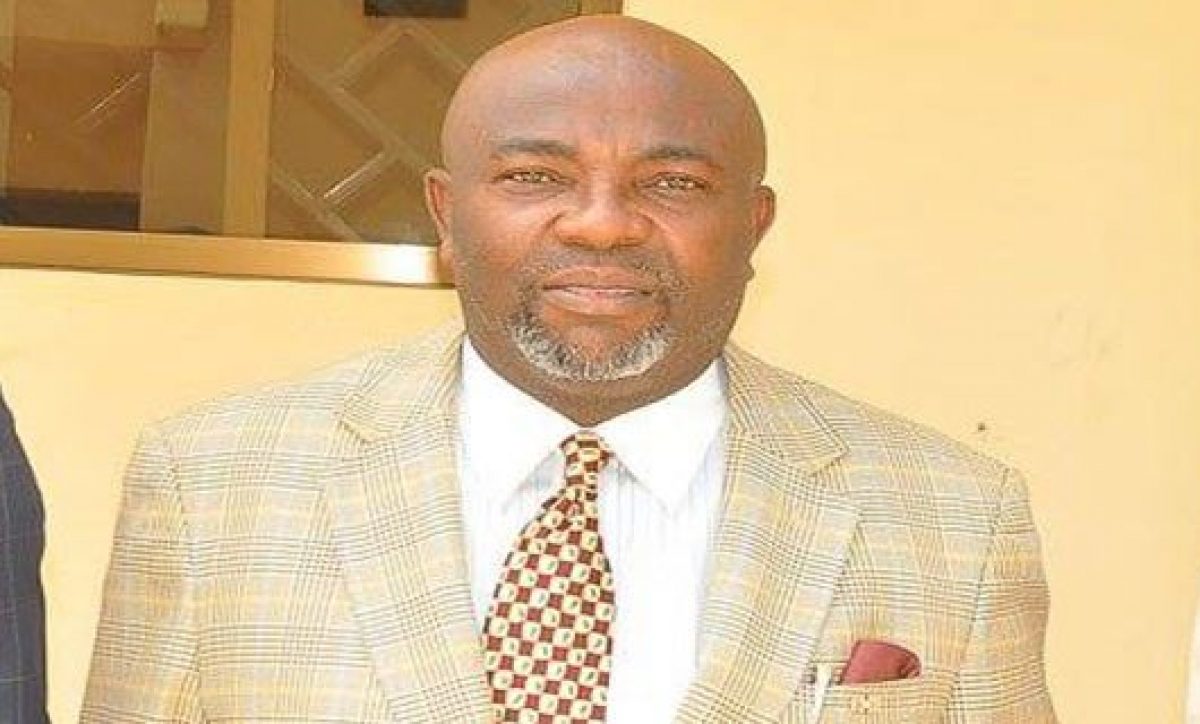 Muruako, who chairs the Fiscal Responsibility Commission (FRC), joined the APC along with his supporters in Ihiagwa neighborhood, Owerri West Local Government Area.

They have been obtained by the celebration’s chairman in Owerri West, Charles Ohiri, commissioner-designate Noble Atulegwu and others.

Muruako stated he was leaving the PDP for the primary time since he joined on June 16, 1998.

Muruako stated he joined the APC as a result of Governor Hope Uzodinma has not been discriminatory since assuming workplace.

He stated: “Even those we worked for during the elections did not take us as serious as Governor Hope Uzodinma is doing now. It is my promise to you that we won’t use this broom to oppress people but to bring development and prosperity to our people.”