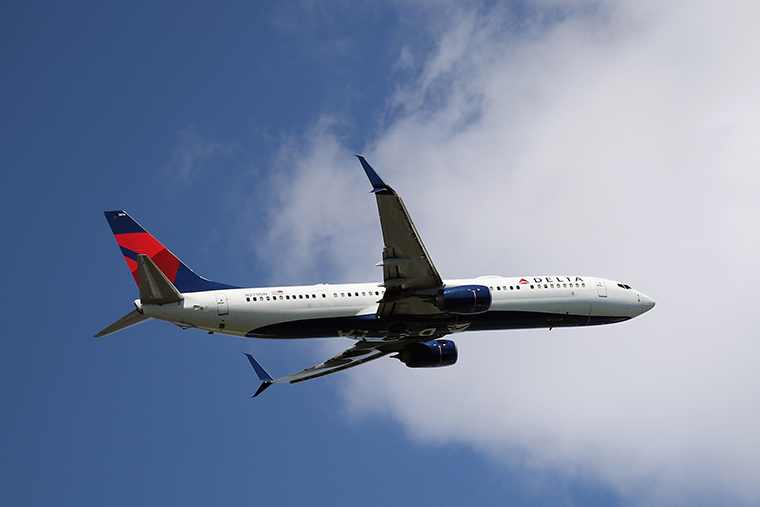 Delta must “essentially hit the ‘pause button’” on a few of its operations, CEO Ed Bastian advised workers in a memo Wednesday, making additional main cuts to its operations that embody parking greater than half of its plane.

The firm’s cuts embody slicing again 70% of its capability, additional pay cuts for executives and firm management, in addition to paring again its operations in airports across the nation – together with its main hub in Atlanta.

“With fewer customers flying, we need less space in airports,” Bastian wrote. “Among other initiatives, we will temporarily consolidate airport facilities in Atlanta and other locations as necessary and close the majority of our Delta Sky Clubs until demand recovers.”

“We are reducing our active fleet size by parking at least half of our fleet – more than 600 aircraft,” he wrote, in addition to retiring older planes.

He additionally stated “roughly 10,000” workers have volunteered to take leaves of absence.

Bastian didn’t announce any layoffs, however he didn’t rely out the chance.

“I do know everybody is anxious in regards to the safety of your jobs and pay. Given the uncertainty in regards to the length of this disaster, we aren’t but at a degree to make any selections,” Bastian wrote.

Some context: Bastian’s message adopted a phone name he and executives at different US airways held with President Trump to debate the state of the trade and its request for billions of {dollars} of presidency monetary help.

Bastian stated the discussions have been “constructive.”