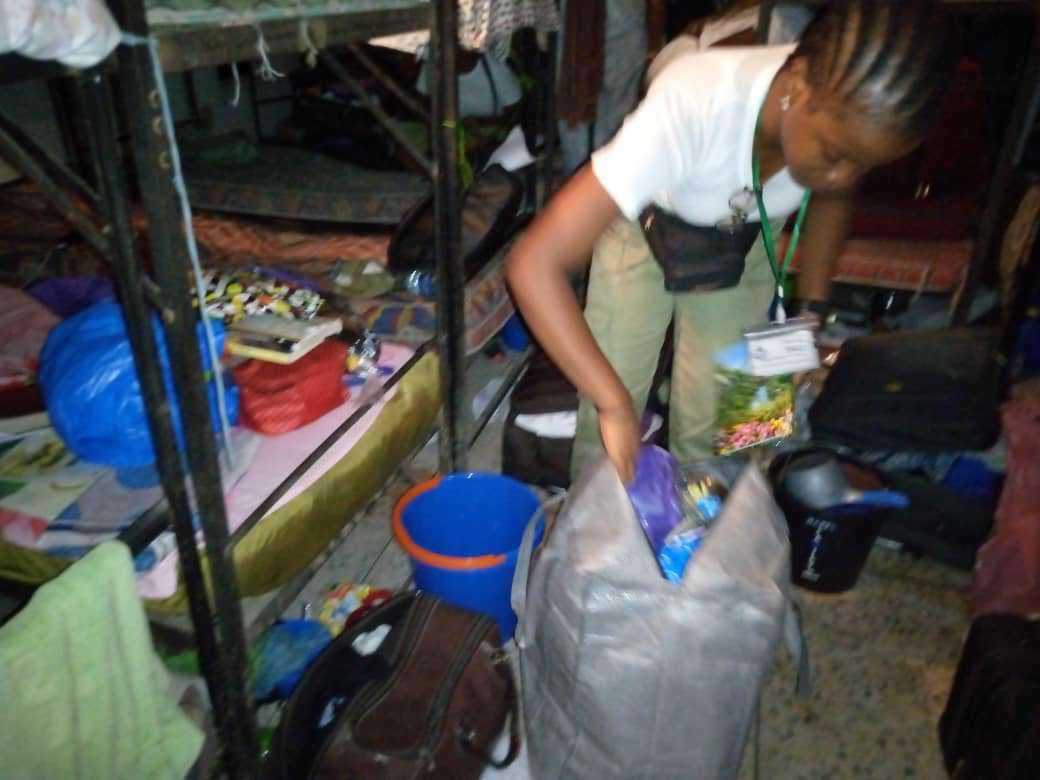 A corps member at Lagos Camp packs her bag after the camp was closed over coronavirus. PHOTO: ADAKU ONYENUCHEYA

The National Youth Service Corps has requested corps members presently in orientation camps throughout the nation to vacate the camps over coronavirus fears.

The virus has killed over 7000 individuals globally and three instances have been confirmed in Nigeria, though no dying has been recorded.

The Guardian realized that the corps members in Lagos camp had been instructed on Wednesday morning to go away the camp instantly after receiving their letters to their locations of major task and transport allowance.

The camps opened final Tuesday and normally final for 3 weeks.

“We were told the order to close the camp came from Abuja,” a corps member instructed The Guardian.