Apollo 13: One household’s agony and triumph 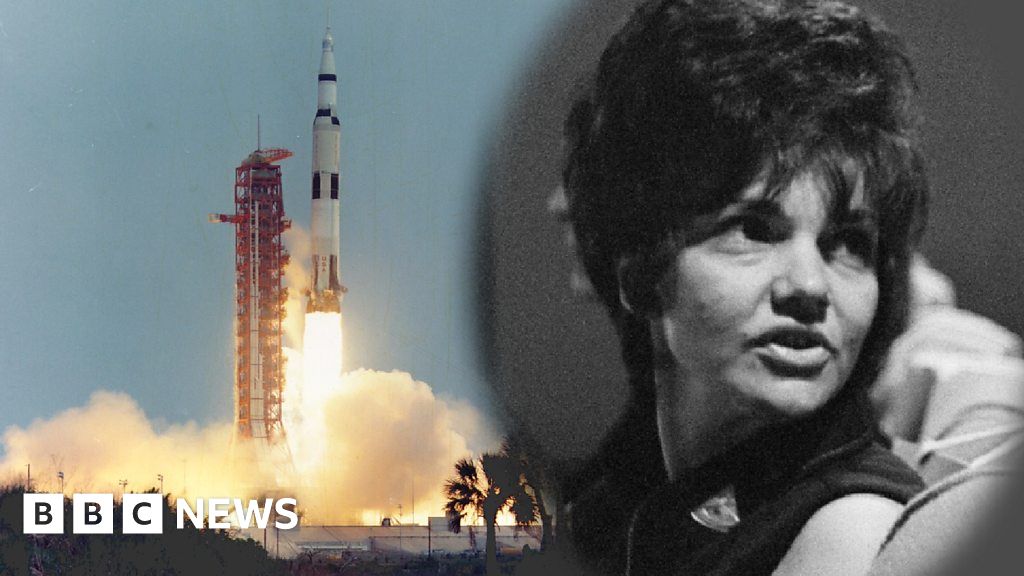 On 11 April 1970, the Lovell household watched their husband and father, Jim Lovell, blast off on Nasa’s third mission to land on the Moon.

But this was to be an ill-fated mission, and within the six days that adopted, the Lovells discovered themselves going through intense agony.

As the 50th anniversary of the mission approaches, we hear Jim’s spouse, now 89, and his daughter and son, now of their 60s, relive their unimaginable story.

Listen to the complete epic story of Apollo 13 on the 13 Minutes to the Moon podcast from BBC World Service.