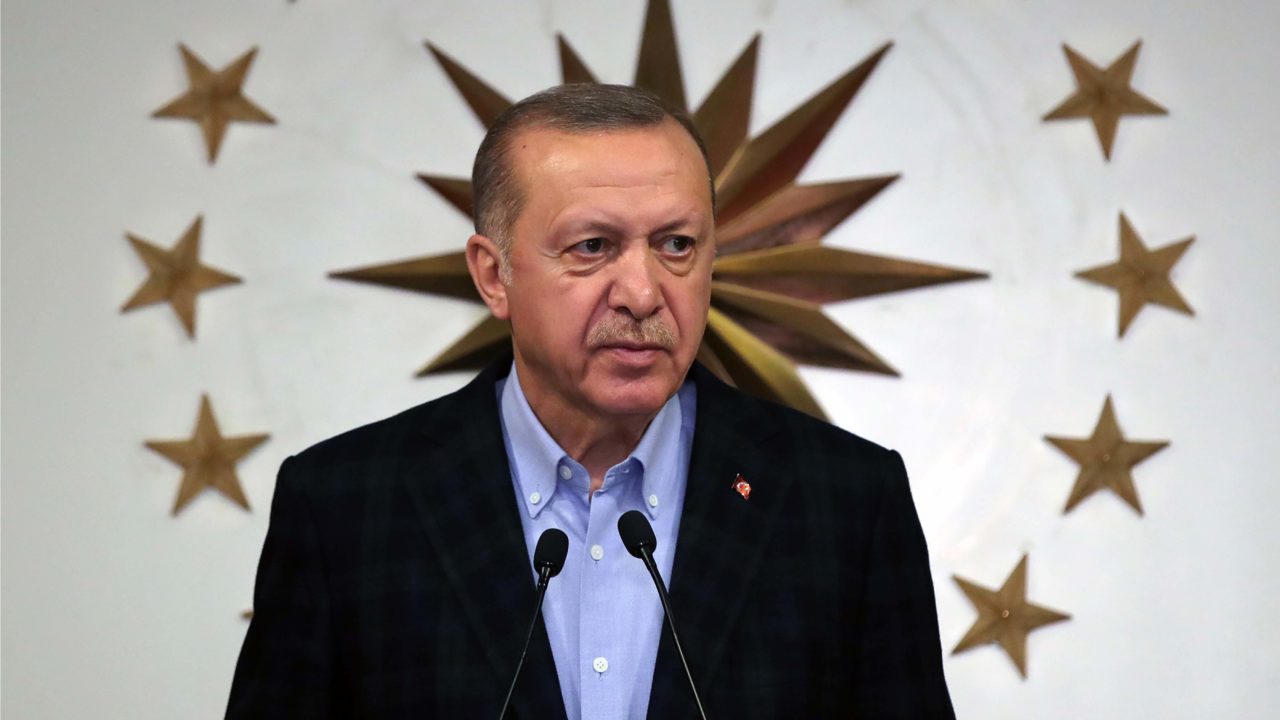 Turkish President Recep Tayyip Erdogan on Friday issued a mandatory confinement order for everyone aged under 20 starting from midnight, as part of tougher measures to stem the spread of the coronavirus in Turkey.

In a television address, Erdogan also announced that vehicles would no longer be able to leave or enter 31 towns and cities, including Istanbul and Ankara, for 15 days.

People aged over 65 or those with chronic medical conditions are already subject to mandatory confinement in Turkey.

“Throughout the country, people aged under 20, that is to say born after January 1, 2000, will not be allowed to go out on the street” from midnight on Friday, Erdogan said.

Also, from Saturday, all those going out to shops or markets will be obliged to wear a face mask, the Turkish leader added, calling on the population to maintain a distance of “three paces” from each other when outside.

Turkey has registered over 20,000 coronavirus cases, 425 of which have been fatal.

Health Minister Fahrettin Koca warned on Friday that the country is just at the beginning of the outbreak, which has left over 50,000 people dead worldwide.

More than half of the Turkish cases have been in the economic capital Istanbul, which has a population of around 16 million people.

The city’s mayor Ekrem Imamoglu has been calling for total confinement.

Erdogan’s announcements on Friday are the latest moves to stem the spread of the virus in Turkey in recent weeks.

Schools have been closed down, flights grounded and gatherings banned.

Next week the Turkish parliament is set to consider a draft law to free 90,000 prisoners, a third of the population of the overcrowded prisons.

It will concern several categories of prisoners, among them pregnant women and older people with medical conditions.