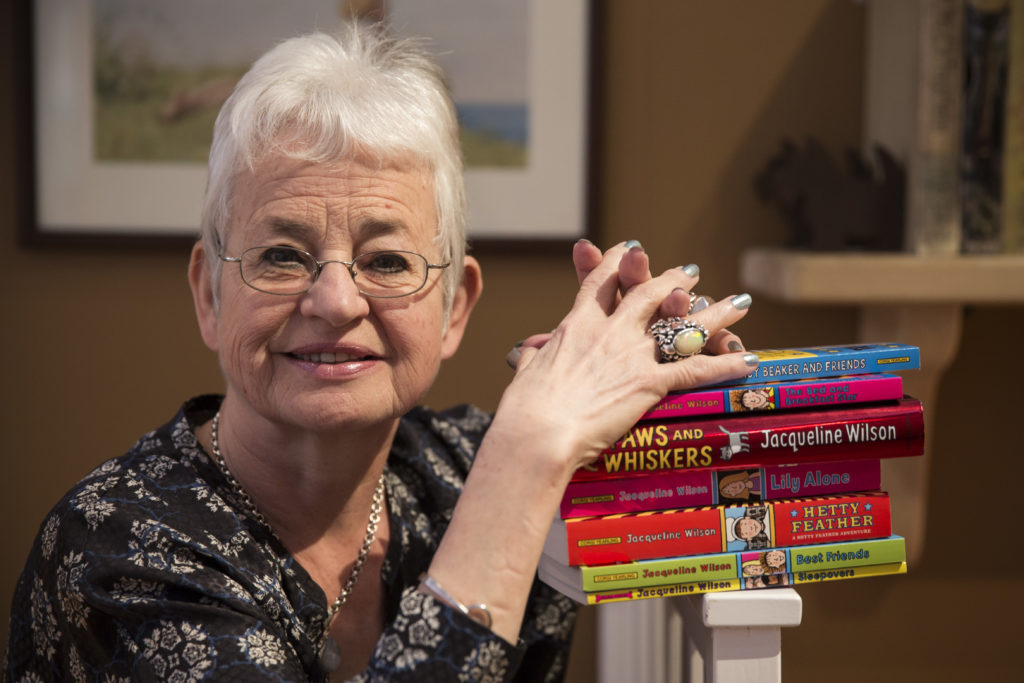 LONDON, ENGLAND – APRIL 03: Children’s author Dame Jacqueline Wilson poses for a picture at The V&A’s Museum of Childhood on April 3, 2014 in London, England. An exhibition exploring her life and work will open at the museum on April 5, 2014. (Photo by Dan Kitwood/Getty Images)

Novelist Jacqueline Wilson has come out as gay at the age of 74.

The beloved children’s author also revealed that she has been living “very happily” with her partner of 18 years.

Prior to now, the former children laureate has never spoken publicly about her sexuality. However, she is doing so now as she announced a new gay love story in the works.

The book “Love Frankie” is set to be published in August and it will be her 11th book.

“Love Frankie” tells the story of tomboy Frankie who falls for Sally, the prettiest girl in her class.

She told The Guardian UK that she had put her “heart and soul” into the story, and knew “perfectly well that it would shine a little light on my own private life.”

“I’ve never really been in any kind of closet,” Wilson said. “It would be such old news for anybody that has ever known anything much about me. Even the vaguest acquaintance knows perfectly well that we are a couple.”

The only person to be “appalled” at her relationship was her mother, but Wilson said:

“That wasn’t too devastating for me because my mum cordially hated my ex-husband; she didn’t really approve of any of my friends.”

However, she’s not into the idea that she’s any kind of role model for teens struggling with their sexuality, quipping to Guardian Review that there must be some more ‘glamorous’ mentors out there.

‘I don’t think that girls would ever want a grey-haired, wrinkly writer as a role model if they were wanting to feel good about maybe being gay,’ she said. 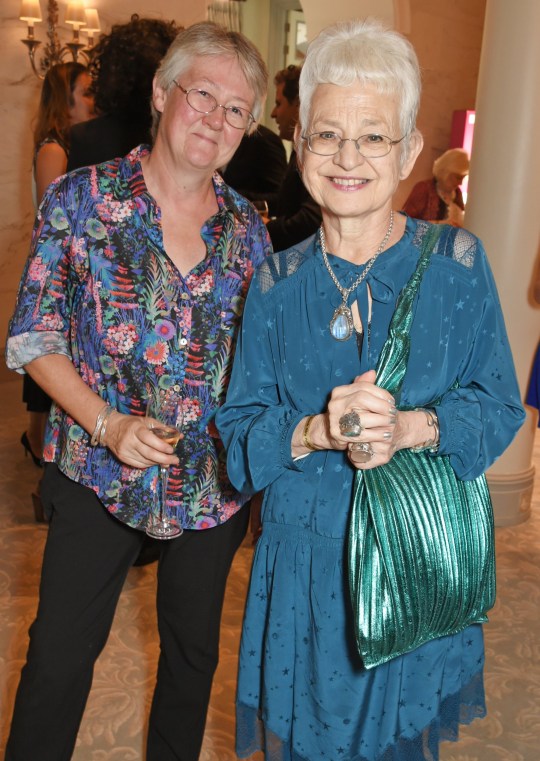 Speaking to The Telegraph, the author said:

‘If there was a really strong reason for me wanting to write about a trans child then possibly. But I wouldn’t want people to think I’d jumped on the bandwagon just because it’s current and in the news.

If only everybody could be and act exactly the way they want to but not actually try to change themselves physically, I think that would be easier.’

The former children’s laureate met her partner Trish at a party after her marriage broke down when she was in her early 50s.

She recalled a friend once telling her:

Jacqueline Wilson is author of some of the UK’s best-loved children’s books, including ‘The Story of Tracy Beaker’, ‘Hetty Feather’, ‘Girls in Love’ and ‘The Illustrated Mum’.

Her novels frequently deal with complex themes such as adoption, divorce and mental illness, which are described in terms that are relatable and manageable for younger readers.