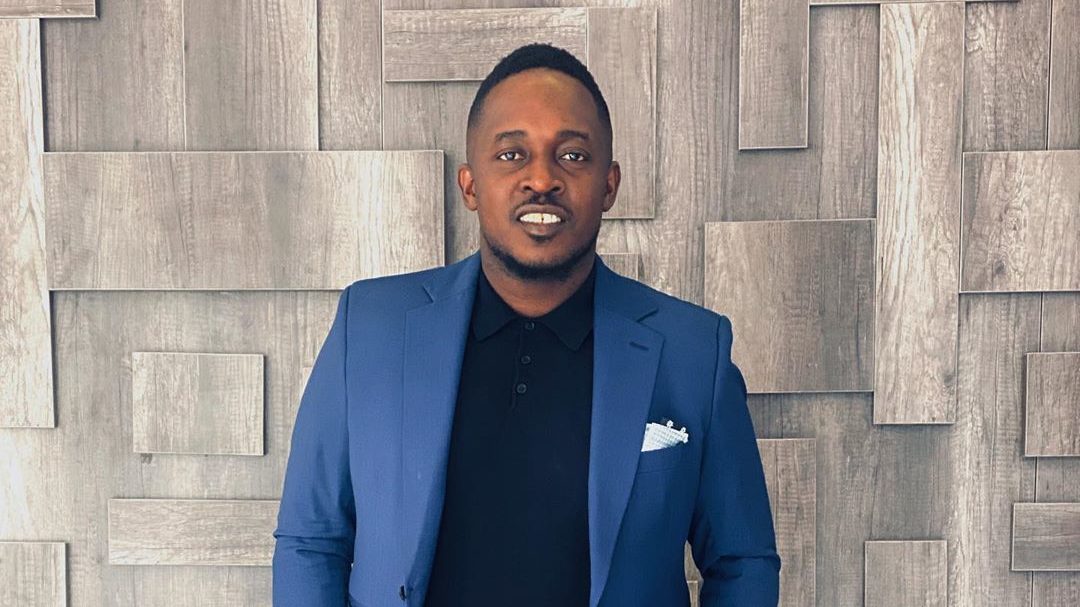 While the battle among beatmakers in the Nigerian music industry continues on social media, Rapper MI Abaga has said that only two producers in his opinion can battle Mavin Records chief, Don Jazzy, who is reputed to create solid beats with monster hits.

The former Chocolate City boss made this known while reacting to the battles of hits among producers in the Nigerian music industry, which has compelled Nigerians to call for more of the battle among the acts.

Sarz and Shizzi had battled each other on Instagram Live by playing hit songs they produced and thousands of fans trooped online to watch. It was after the battle of the two producers that Masterkraft took to Twitter to reveal that he had just got off the phone with Pheelz and they agree to battle it out on Wednesday, April 1, by 10pm local time.

“Just got off the phone with riddim a cooler yawwwwGrinning face with smiling eyes @Pheelzonthebeat ! And we game for Wednesday same time !!!!!! FireFireFire nsogbu dikwaaa,” he wrote.

MI who is also called the short black took to his Twitter page to warn other producers never to attempt such with Don Jazzy, saying that only two producers, one that is late and Masterkraft in his opinion can battle Don Jazzy. He wrote: “This beat battle has made me realize one truth. No one should ever attempt this with @DONJAZZY… please don’t… abeg… In my opinion only two producers can come close… and one isn’t with us anymore… the other is @masterkraft.”

Meanwhile, Masterkraft has ignored Pheelz request for a rematch, as he tells Nigerians to choose a better match for him. The two producers sparred on Tuesday night on Instagram Live with the likes of Sarkodie, Adekunle Gold, and MI Abaga in attendance.

Pheelz had after the hit battle, challenged Masterkraft again. But taking to his Twitter page to respond, Masterkraft told Nigerians to watch something else. According to him, he hasn’t even played songs he has with Wizkid, Fireboy and American singer, Jason Derulo.

“Guys go and watch something else… Make una choose better battle for me … I never even play songs!!!! Lol!!!! I get songs with @wizkidayox @fireboydml for hard drive ooo and @jasonderulo too….!!! Next time guys!!! I heart my bro @Pheelzonthebeat,” he wrote.

In another development, Young the Wicked Producer have accepted the challenge from fellow producer, Legendury Beats. Legendary Beatz took to Twitter to claim that producers are afraid to battle him because of his long list of hits. “All producers are afraid to battle @legendurybeatz our catalogue of hits too long!!! Continue to practice your #SocialDistancing.” He wrote.

But Young John responding to the tweet accepted the challenge to battle. “I’m game! Let’s go!” he wrote. Commenting on the development, producer Samklef has said that the young producers have no respect for the men that built the industry. The producer in a series of tweets revealed that he took a break from the ‘fake music industry’ to secure the bag.

According to him, producers laid the foundation, artiste built the house and the DJ put it out for rent for the fans to move in. He further revealed that the young producers in the industry are now disrespecting the men that built the industry.

“I took a break from the fake ass industry to go find money bag. Money without fame na depression… I no fit dey follow artiste dey waka and dey sleep for their house. Producers laid the foundation, artistes build the house; DJ put it out for rent and the fans moved in.

Samklef only one samklef who can battle with the Lord? When samklef was shaking the industry some of them still dey find kick. If you are good you are good for yourself… Niggas fighting for No.1 position. All this young producers wey just start to play kick no get respect for men wey build the industry. Masterkraft conquered gospel industry before entering circular industry.”