Chimpanzees In Russian Zoo Are Shown Cartoons Amid Lack Of Visitors 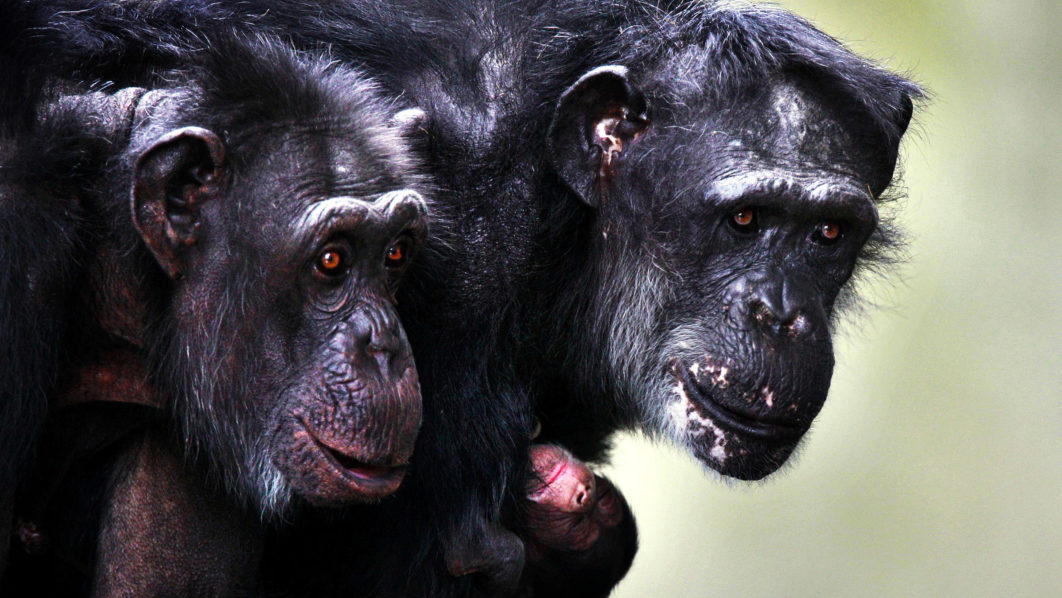 Chimpanzees at a Russian wildlife park are watching cartoons to help them cope with depression while visitors stay away during the coronavirus lockdown.

Zookeepers say chimp twins Tikhon and Anfisa became miserable after people suddenly stopped coming to the park eight days ago in a report by The Daily Mail.

The two primates miss the regular visitors to the Royev Ruchey Nature Park in Krasnoyarsk, who have been banned by the order of Siberian health officials.

After seeing them getting sad we decided to put up a TV set on a wall, and started showing cartoons. The pair have been watching The Lion King, among other animations. Their favourite is a Russian cartoon about an exhausted mother monkey who lives in a zoo. They are ready to watch it non-stop.

Tikhon, the male chimpanzee, has been lying on a sofa and snacking on raw vegetables as he enjoys the cartoons while the female, Anfisa, has been playing with a children’s construction toy and a lipstick tube she was given by one of the staff.

The two chimps were previously seen playing with snow after seeing it for the first time at their nature park.

Russia has so far registered 2,765 cases of the coronavirus and 24 deaths, according to the health ministry.