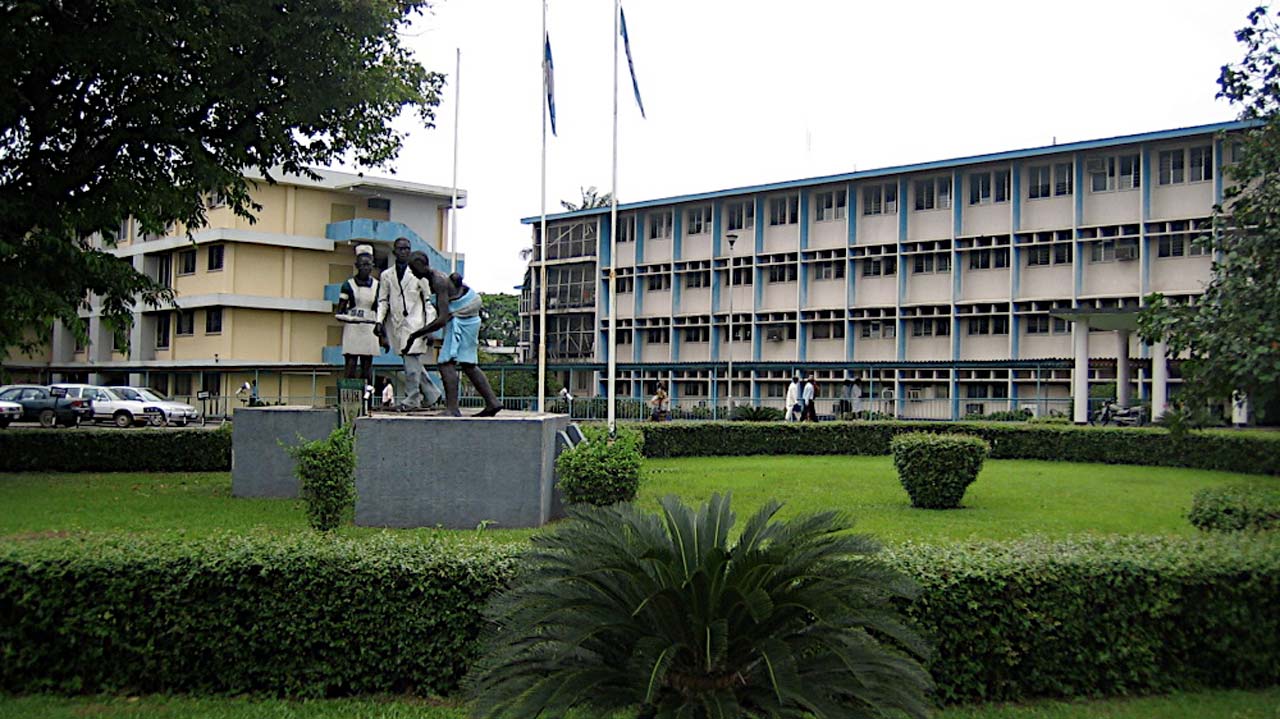 The Lagos University Teaching Hospital (LUTH), Idi-Araba, Lagos, on Saturday confirmed the death of a COVID-19 patient in the hospital.

According to him, a man was brought unconscious to LUTH Emergency late in the evening of Wednesday, April 2 by his friend.

“Although, they denied any history of recent travel, his presentation strongly suggested COVID-19.

“He was handled professionally by the Infectious Diseases Consultant and his team without unduly exposing LUTH staff to danger. He died a few hours later.

“Further investigations later revealed he had earlier performed a test at Yaba soon after he travelled back to Nigeria from Holland and the test was positive.

“He was a known diabetic hypertensive patient. He also had a kidney transplant for chronic kidney disease and was on immunosuppressant drugs.

“The corpse has since been handed over to the appropriate Unit of the Lagos State Ministry of Health for safe burial according to international best practices.

“Our Department of Community Medicine has moved swiftly to trace, follow-up and assist gallant staff who managed the patient,” Bode said.

He said that LUTH management implored all members of staff to continue observing strict standard protocols while handling all patients as medical personnel are especially at increased risk from such undisclosed exposure.

“All efforts are being made to ensure the availability of all required items to continue the effective management of such cases that come to LUTH.

“Efforts are also in top gear to complete the isolation facility in LUTH for management of any possible spillover from the Yaba Infectious Disease Hospital (IDH) if the surge in patients’ load continues,” Bode said.