Three arrested for robbery during lockdown

The trio of Abass Bashiru (27), Hakeem Jimoh (23) and Mustapha Balogun (25) were arrested on Friday night at Toyota Bus Stop, around Ladipo Auto Spare Parts International Market in Oshodi area for attacking and dispossessing a road user and his friend of their money and two mobile phones, Samsung A70 and Samsung 7S+.

The two phones are said to worth N514,000:00. The victim’s vehicle, a Mercedes Benz, developed fault around 10:00 p.m around the area. The trio, in the company of eight others, attacked and dispossessed the occupants of the vehicle of N3000 and N7000 separately before stealing the two phones in the vehicle.

The assailants were tracked by the Rapid Response Squad officers, who were invited to the scene and they began to trace them into streets before being arrested at about 1:00 a.m on Saturday morning and the phones were recovered.

Prior to their trace and eventual arrest, the RRS patrol team assisted the victims to get a towing vehicle, which helped moved the vehicle out from the flashpoint to avoid further vandalisation, as it already too late.

According to the RRS, the victims were invited to its headquarters in Alausa, where they pick up the two phones, and identified the three keys players in the robbery and their roles.

Abass Bashiru confessed that he was the one who took the phone and handed it over to Mustapha Balogun to keep. He also stated that only N300 was given to him from the N10,000 collected from the two occupants of the vehicle. He added that the two others suspects collected only N200. 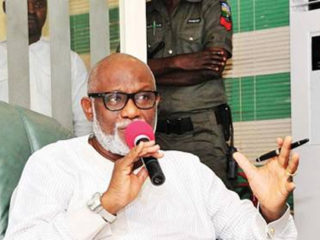 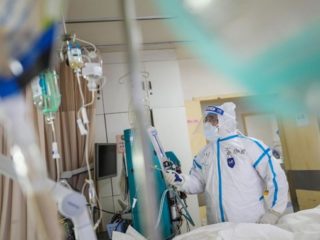 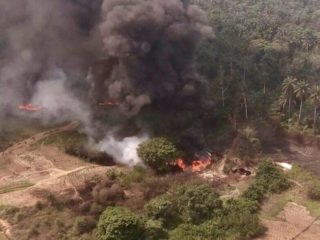 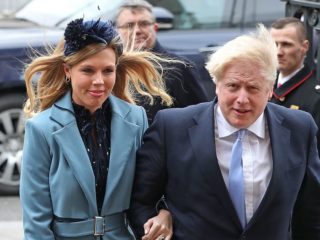