Operatives of Lagos State Police Command have arrested popular actress, Funke Akindele for allegedly hosting a birthday party at his home in Lekki.

According to Lagos State Police spokesman, Bala Elkana who confirmed Akindele’s arrest, “Attention of Lagos State Police Command was drawn to a viral video showing a large number of persons mainly in the entertainment industry in an Estate, along Ajah, Ibeju-Lekki axis, Lagos celebrating a birthday party organised by Funke Akindele Bello and her husband.

“Police detectives from the State CID Yaba were promptly drafted to the location. Funke Akindele was arrested.

“Investigation is ongoing, efforts are intensified to arrest the remaining persons in the video, among whom are Azeez Fashola a.k.a Naira Marley and Abdul Rasheed Bello a.k.a. JJC Skillz.

“They are in their best interests urged to report at the State CID Yaba on Monday 6th April, 2020 or risk being declared wanted.” 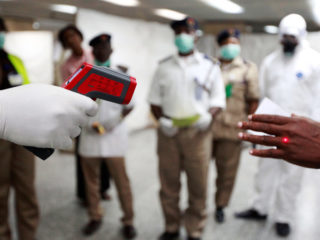 Ponzi scheme promoters to face the wrath of law – SEC 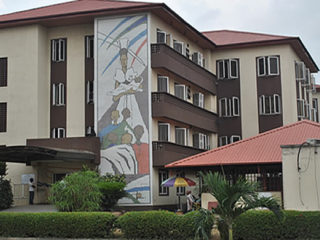 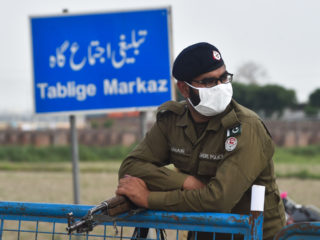 Coronavirus in Russia: ‘I don’t trust Putin any more’

Sudan banned FGM – what happens next?

Enjoying lockdown: ‘Not having anything in my diary was a blessing in disguise’

The young actors joining an industry on pause

George Floyd: What has Trump done for black jobs, poverty and crime?

Viewpoint: What it’s like to be an African in the US