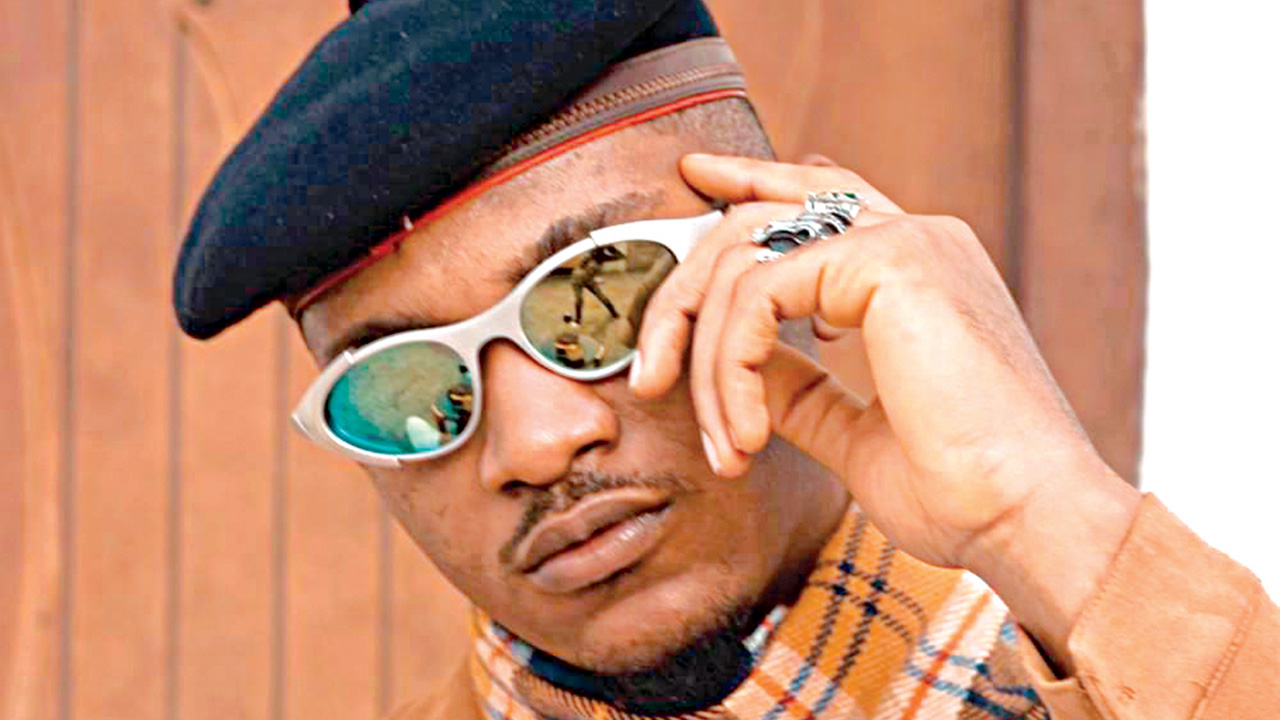 Kinsolo has unveiled his new extended project (EP) titled, Kinsolo 2. According to the singer, the new EP is a continuation story from his previous project, Kinsolo 1, which was released in 2018.

“Kinsolo 2 is the continuation of a story I started with Kinsolo 1 EP last year. This is the story of a young king named Kinsolo, and it chronicles his journey as he rules over his kingdom, which is titled, Grooveland. He has many adventures, meets many beautiful women, falls in love many times, and fights many battles,” said Kinsolo.

Formerly known as Mars, the singer revealed that the seven-track EP has collaborations with Buju, Prettyboydo and Foster Ebayy.

In his own words, “all songs are bangers, I can categorically tell you that there are way more collaborative slappers where those came from.”

On how he hopes to find his space in the overloaded Nigerian music scene with his style of music, the Forlana Record-signed artiste said, “good music is always going to find its way to the limelight if it sticks around long enough. I have seen it work for many people and it’s going to work for me too. I intend to put my head down, put out the music and do the necessary work, and let the fans decide the rest.”

On how his journey in between both recent projects has been, the Oluwa Nagode crooner said, “continuous growth, continuous evolution. It’s been barely nine months since Kinsolo 1 and look at all that has happened. I’ve performed at more than 50 shows across the country, I’ve done a nine-city USA tour, and I just put out Kinsolo 2. I’ll just keep growing and growing and stacking it up.”