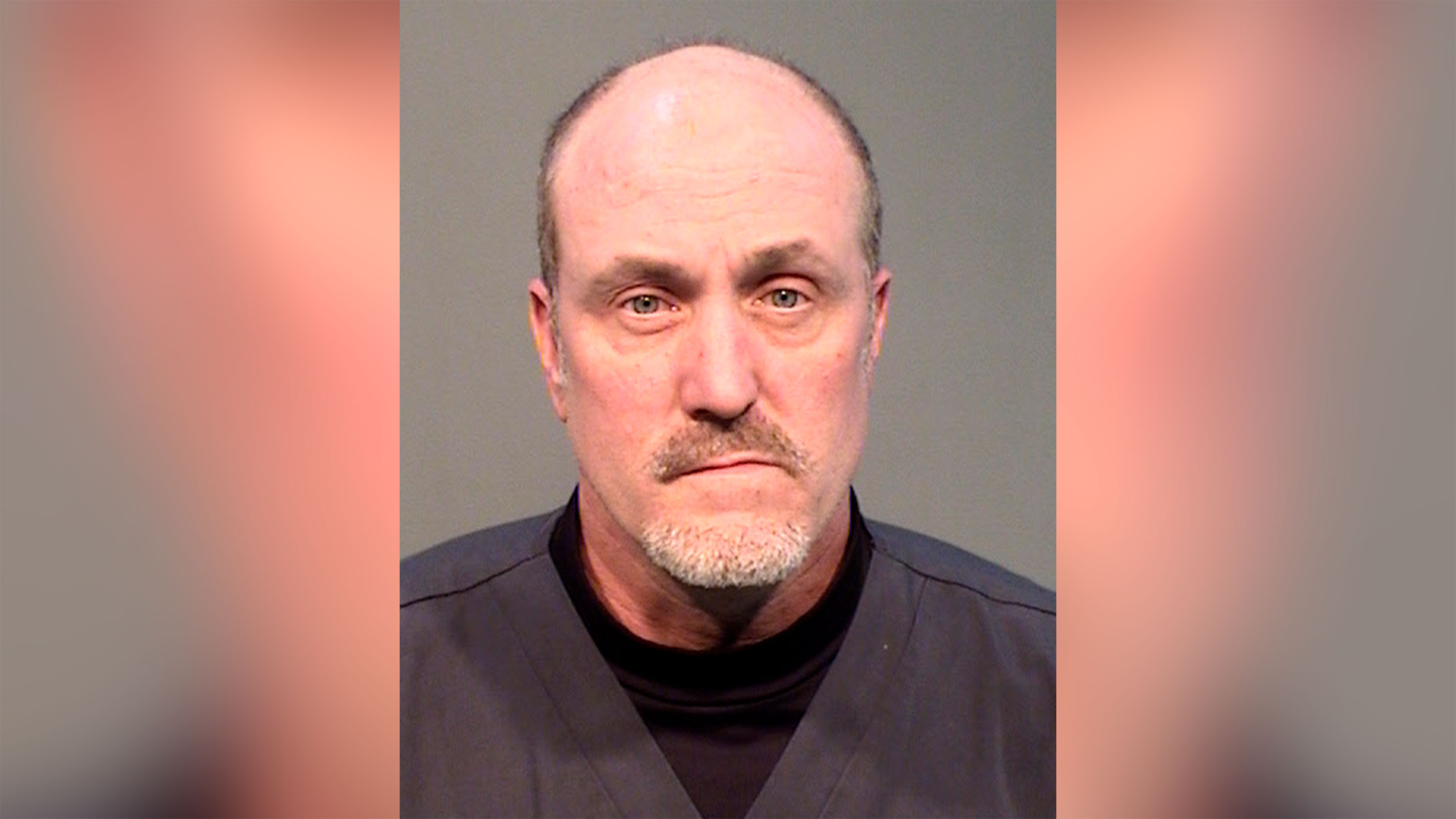 An employee at a Prescott, Arizona, hospital was arrested after being accused of stealing $1,700 worth of protective equipment and cleaning supplies, Prescott Police said in a statement on Saturday.

Keith Brown, 49, was arrested and booked into the Yavapai County Jail on one count of felony theft and one count of fraud, police said.

Brown worked in the housekeeping department of the Yavapai Regional Medical Center West Campus, who contacted police on Friday regarding suspicions that Brown had been stealing supplies.

According to Prescott Police, Brown has also been terminated from his job at the Yavapai Regional Medical Center West Campus.

Police say they are working with the hospital to return the items as soon as they are deemed safe to use.