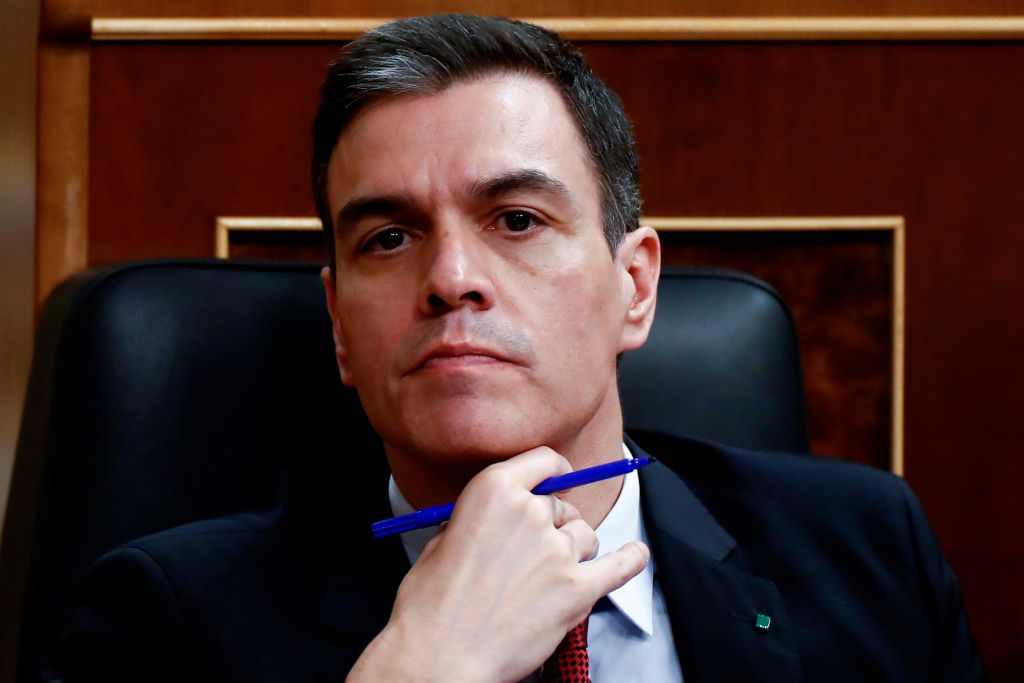 Spanish Prime Minister Pedro Sanchez has taken to newspapers across Europe to throw down a gauntlet to the European Union: “Either we rise to this challenge or we will fail as a union.”

Writing in 10 major newspapers, including the Guardian, El País, Le Monde, La Repubblica and Frankfurter Allegemeine Zeitung, Sanchez says: “We have reached a critical juncture at which even the most fervently pro-European countries and governments, as is Spain’s case, need real proof of commitment.”

Sanchez’ remarks come amid a bitter stand-off between several EU states – including Spain, Italy, France and Portugal on the one hand and the Netherlands and Germany on the other – over the financing of the European recovery once the coronavirus pandemic recedes.

Sanchez describes the virus as “an invisible enemy that is putting the future of the European project to the test.”

“Without solidarity there can be no cohesion, without cohesion there will be disaffection and the credibility of the European project will be severely damaged,” he writes.

Sanchez says that current plans, such as the European Central Bank’s bond-buying program are not enough. Europe, he says, “must build a wartime economy and promote European resistance, reconstruction and recovery,” essentially a “new Marshall plan and which will require the backing of all of the EU’s common institutions.”

Two weeks ago, a long video conference among EU leaders ended acrimoniously, with Spain and Italy decrying the refusal of other governments to contemplate a Europe-wide “coronabond.”

France, Italy and Spain and six other euro area governments had called for the issuance of joint European debt to finance the fight against coronavirus, telling European Council president Charles Michel that the EU needed “to work on a common debt instrument issued by a European institution to raise funds on the market on the same basis and to the benefits of all member states.”

Sanchez returned to the theme Sunday – saying European solidarity “has to ensure that there are no gaps between north and south, that we leave no one behind.”