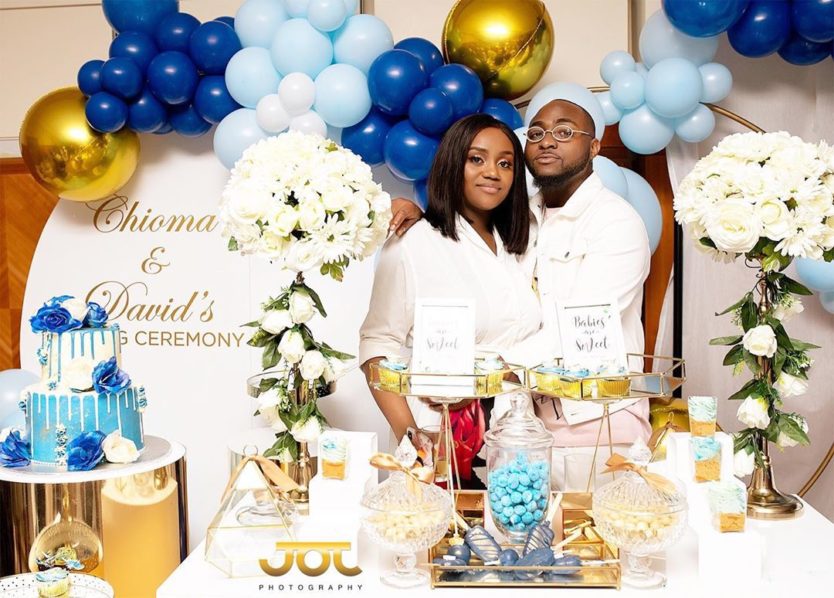 Hi! I am Údúák, but you can call me Chloe.

It’s a clear indication that names aid identity. But the duality of names is very typical of the African continent and others who are not originally English.

There are unwritten ideas and precepts guiding a culture when it comes to naming an African newborn child who is crossing from the spirit world to earth.

Some people do not even want to name an unborn child or connect with the child. Instead, they wait for the naming via the customary seven days margin after birth when the child eventually decides to stay or return to the spirit world before a name is given.

Native names give identity which goes a long way in explaining the circumstances associated with one’s emergence to earth.

The richness of an African name cannot be overemphasized as it serves an intergenerational cultural transmission, but sadly, there is a duality to every African man resulting from the European notion of modernism which gives a sense of psychological displacement.

In the film, “Roots “released in 1977, Kunta Kinte, the protagonist shows the importance of our names as an identity and marker; he had to undergo rigorous flogging due to his refusal to accept his new “slave” name, Toby. To him, Kunta Kinte refuses to become stripped of his values and identity, hence his defiance.

In addition, workers of the media and various others go through the gruesome practice of name rehearsals to correctly respect one’s name while ours is not held in any form of regard. Yet, the native name tells your story and origin; it gives an identity above what Christopher as a name could tell.

What is the effort put by others in uttering one’s name?
When is the appropriate time to toss away the westernised names? The tonal nature of African names is distinctive, irrespective of the Chinese who have the most tonal language.

Should we not insist on being called our native and indigenous names and abandon our English names? In an attempt for the glorification of the African names, we ought to reflect on the epic eulogy and negritude poem by Leopold Senghor, “I will Pronounce your Name”.

The poem, which echoes black consciousness through the personae, declaims Naett, appreciating the name that he transcends to being a sorcerer who is worthy to pronounce her names. This consequently showing that one has to be divinely gifted to relish the name being proclaimed, at the same time, it illustrates his appreciation of the beauty and wealth of Africa with the lushness of symbolism lying within it.

Some subscribe to their colonial names to avoid conflict and murder that seems to come with accentuating for the proper pronunciation of one’s name, making it easy for others to verbalise.

Our experience as a black race mirrors westernising our African nature to fit like an unnoticed jigsaw puzzle into what is considered western and modern. This has since influenced the undergoing deviations of naming practice.

The originality of African names was unisex until convention and times tilted to choosing names considered to be male or female.

As we know with twins, there are special names for them that already convey two individuals as twin. Names like Taiwo, meaning “taste the world,” indicates that this was the first twin to come out and Kehinde translates to “come after”. These names invariably tell positioning while in Ghana, Panyi and Kakra are twin names meaning older and younger.

Moreover, some African names are based on the days of the week that the child was born while others suggest the time of the day a child is born which could either be day or night. These names concoct with cosmology to further reflect the essence of one.

In honour of a loved one, some people name their kids almost like the same idea adopted by some faiths who have to name their kids to reflect the model of a Christian and what the person stood for while alive naming after the living is also done.

A name that stands as an ensign of one’s heritage is of great importance to the average African man, while for convenience, some names are misspelt without taking cognizance to destroy and alter history.

The traditional practice of naming is one observance that has resisted being sullied by colonial domination. The African man’s name is an identity of self; also telling the story of a thousand ancestors before him.