Nine suspected militants and three soldiers were killed in two separate incidents in Indian-administered Kashmir, officials said Sunday, as authorities enforced a lockdown to combat the spread of the coronavirus pandemic.

Kashmir, a restive region claimed by nuclear rivals India and Pakistan, had already been under a long-running curfew imposed to quell unrest as New Delhi scrapped the Himalayan valley’s semi-autonomous status on August 5.

The fighting came within 24 hours of another gun battle between suspected rebels and government forces in the southern Kulgam area that left four dead.

Police said all four were militants from the local area.

Kashmir has waged a three-decade-long armed rebellion against Indian rule with tens of thousands of lives, mostly civilians, lost in the conflict.

India regularly accuses its arch-rival Pakistan of arming and sending rebels across the heavily militarised border. Islamabad denies the claims. 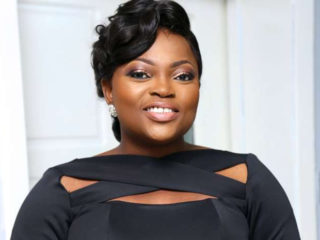 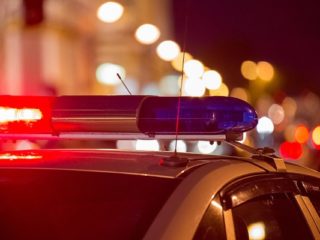 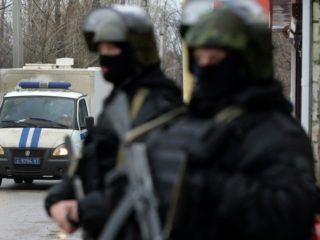 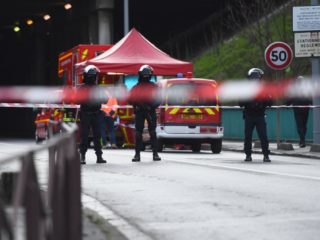