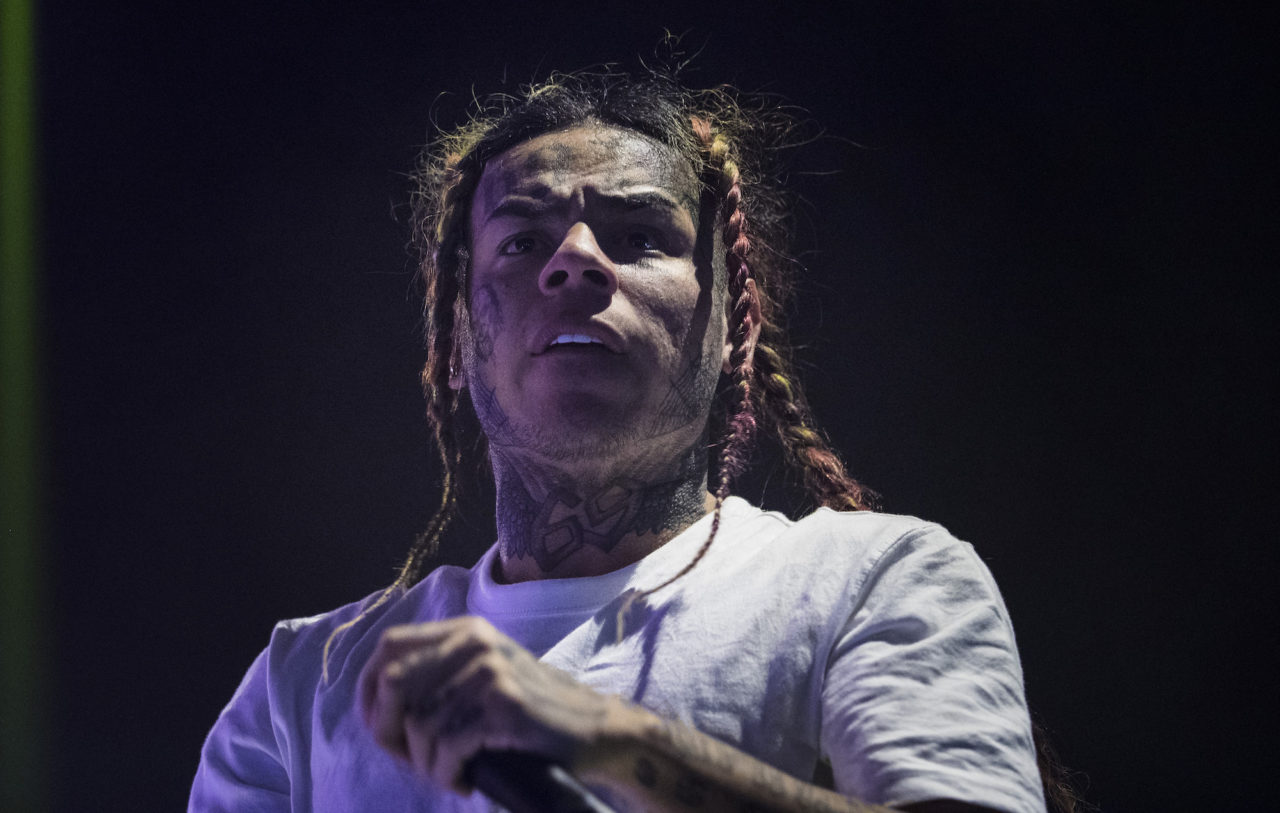 Daniel Hernandez, better known as Tekashi 6ix9ine is planning to release two new albums while in home confinement, according to his attorney.

The rapper got an early prison release on Thursday, April 2 after being identified as being at high risk of contracting coronavirus due to being diagnosed with bronchitis and sinusitis last year.

However, 6ix9ine will serve the remaining four months of his 24-month sentence at home. His attorney Dawn Florio said that he plans to use that time to work on new music for his label 10K Projects, according to Complex.

“Yes, he can release music,” she confirmed. “What he’s gonna do is he already has that advance for 10K Projects. So he has to put out a Spanish album and an English album. So that’s what he’s going to do.”

Florio added that she had been in contact with the rapper’s entertainment lawyer to plan his comeback, saying: “We were actually trying to figure out the logistics of how that’s going to work. It’s more difficult because of the coronavirus because you don’t want strange people coming in to set up a studio where he’s going to be”.

During his home confinement period, 6ix9ine will be supervised and monitored by GPS. He will have to stay at his residence unless he asks for permission from the probation department to seek medical treatment or talk to his lawyer.

6ix9ine was imprisoned last year after pleading guilty to racketeering and a list of other charges and was expected to spend between 37 years to life in prison. However, he had his sentence cut after he co-operated with authorities and testified against other members of the ‘Nine Trey Bloods gang’.