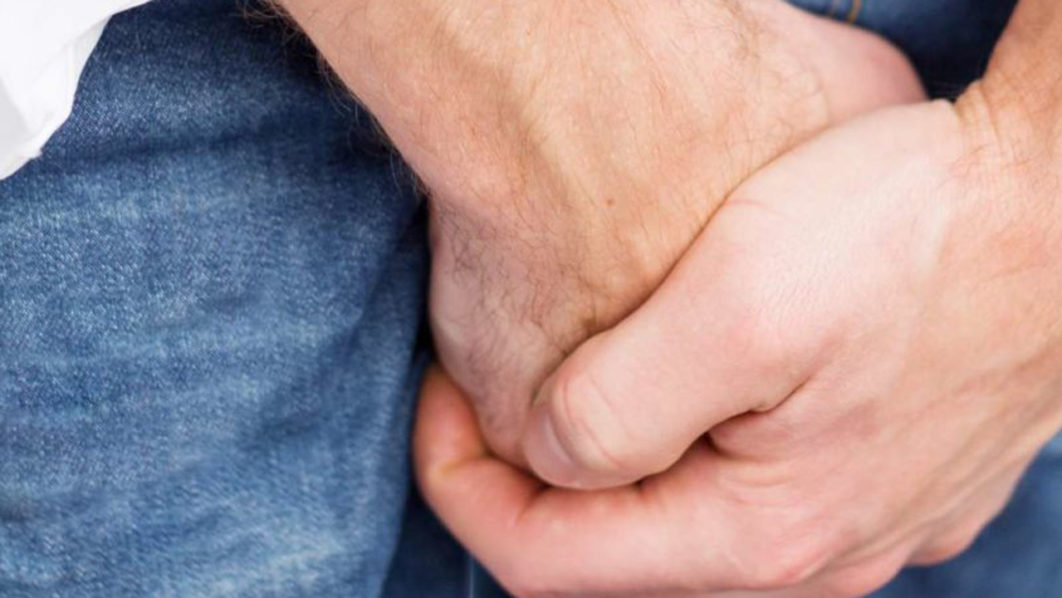 Low testosterone levels have been linked to a higher risk of death in middle-aged and older men. Photo: PIXABAY

Men with erectile dysfunction have a higher risk of death, regardless of their testosterone levels, suggests a study accepted for presentation at ENDO 2020, the Endocrine Society’s annual meeting, and publication in a special supplemental section of the Journal of the Endocrine Society.

Low testosterone levels have been linked to a higher risk of death in middle-aged and older men, but results from large studies are inconsistent, Antonio said. Studies have also linked sexual dysfunction with mortality in older men.

The new study used data from the European Male Ageing Study (EMAS), a large observational study that was designed to investigate age-related hormonal changes and a broad range of health outcomes in elderly men. The researchers analyzed data from 1,913 participants in five medical centers. They analyzed the relationship between their hormone measurements and sexual function at the beginning of the study, and whether they were still alive more than 12 years later.

During the average follow-up period of 12.4 years, 483 men—25 percent—died. In men with normal total testosterone levels, the presence of sexual symptoms, particularly erectile dysfunction, increased the risk of death by 51 percent compared with men without these symptoms. 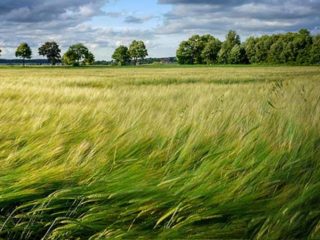 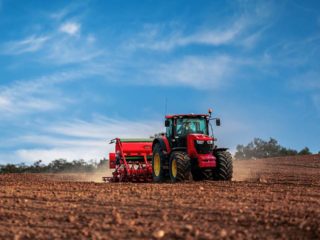 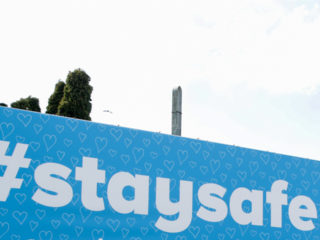 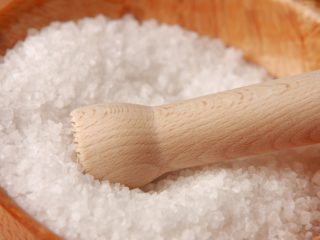