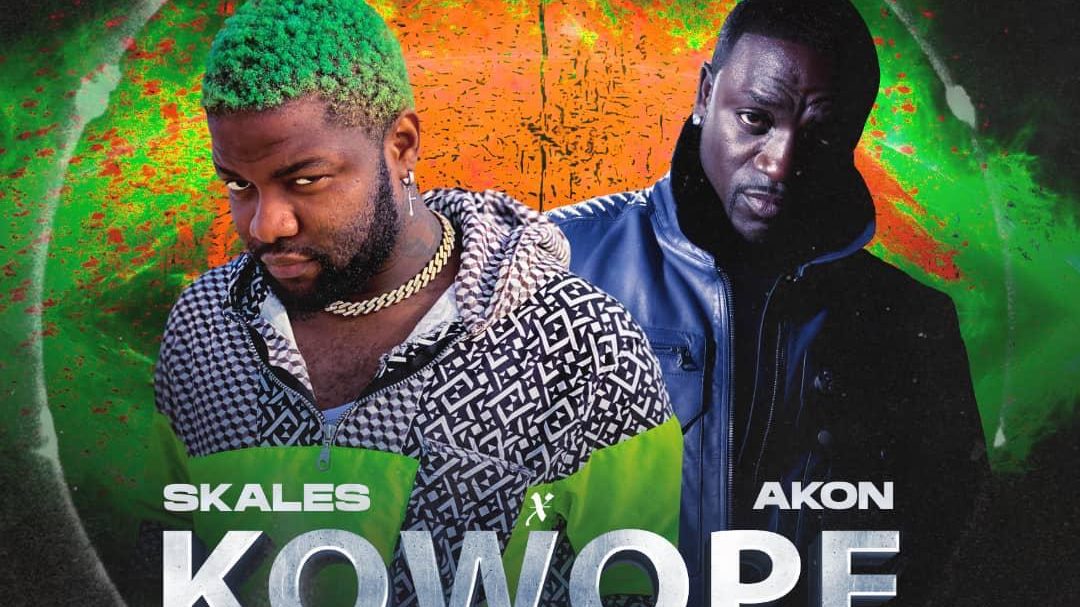 Nigerian rapper Skales has teamed up with Senegalese-American singer Akon on a new single titled “Kowope”.

The neo-pop record is a eulogy to hard workers as the two traded verses about staying true to their grind and steering clear from drama.

“Kowope” serves as Skales’‘ third musical output for 2o20; it comes shortly after he released the official music video of the Ice Prince supported “Tatabara” and Oliver Twist II with Falz and Harmonize.