In a statement made available to journalists yesterday in Akure, Publicity Secretary of Afenifere, Mr. Yinka Odumakin, while replying to the denial of the arrest by the state police, said: “The regular police in Ondo State have behaved so irresponsibly on the murder of Mrs. Funke Olakunrin in the last nine months and this breakthrough could never have been theirs.

“But for SARS that has now apprehended the suspected killers, we would have lost confidence in the organisation. We were shocked that the regular police in Ondo released the car in which Mrs. Olakunrin was killed to the family a day after the incident without any forensic.

“It was after Afenifere’s complaint to the police at the highest level that they came to take the car for forensic after seven days of people touching the car with no report to the family till date. They just asked them to come and take the car that they were done with it.”

“They were not prepared to do any autopsy on her until we insisted one must be carried out. They never deemed it necessary to brief the family once in the last nine months.”

Odumakin affirmed that the SARS team that arrested the suspected killers formally briefed Pa Fasoranti last Saturday, saying: “The 94-year-old Pa Fasoranti, who has been having sleepless nights in the last nine months has resumed normal sleep since SARS briefed him on the arrest.

“The driver, who was on the wheel when Mrs. Olakunrin was killed and went with the killers was treated with kid gloves by the regular police in Ondo but the SARS has taken him in yesterday after he failed to report for days despite repeated invitations.

“Once again, we commend the SARS for the wonderful job they have done and we wait for thorough investigation that will lead to diligent prosecution.” 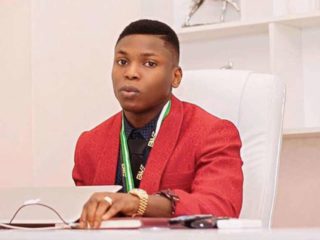 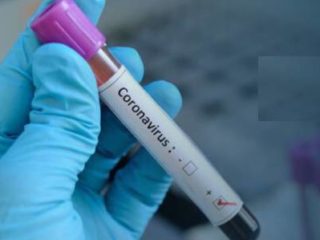 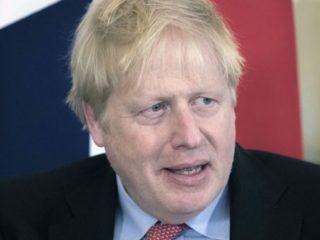 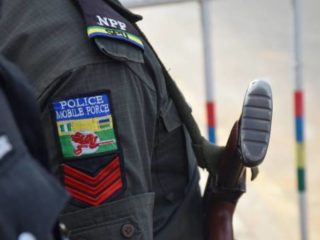