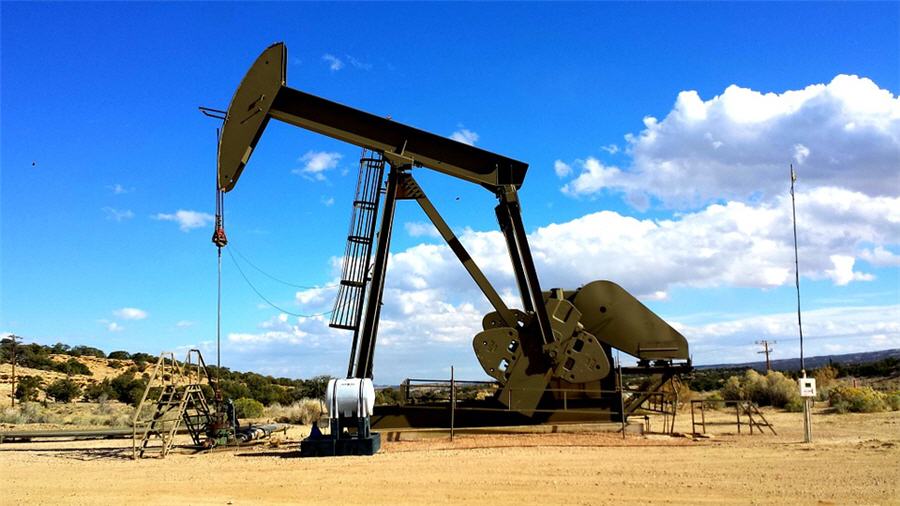 • PDP demands probe of subsidy regime under Buhari
The Federal Government has revoked the mining licences of about 11 oil and gas companies operating in the marginal fields.

While The Guardian learnt that the companies were served letters yesterday to hands off the assets, the spokesman for the Department of Petroleum Resources (DPR), Paul Osu, who did not directly confirm the development, requested time to establish the truth . But he justified any decision to terminate the licences, stating that the companies had been offered enough time to turn the assets around.

Osu insisted that should the Federal Government revoke the licences, it was in the best interest of Nigerians, particularly as there was the urgent need to derive maximum value from available resources. Another top official at the DPR, however, confirmed the revocation.

It was learnt that some of the companies had gone far in their operations and were simply waiting for the DPR to grant necessary permits to conduct well tests, start production, evacuate and sell.

Indeed, some of the companies had reportedly produced oil and stored in storage tanks while others already had their crude in export pipelines and had paid Petroleum Profits Tax (PPT) and Royalties to the Federal Government.

The licences were offered in 2013 and the companies were expected to bring the fields into production in five years, but they were offered extension.

Some of the operators contacted by The Guardian declined comment, stating that they would need to convene their boards before taking a stand.

The Guardian also learnt that the group might question the government in court since they had made tremendous investment and had borrowed to develop the fields to their current state.

There are indications that the Federal Government was forced to revoke the licences by the mounting pressure over declining revenue as oil price has drastically dropped below budget benchmark in the face of the economic challenges following the outbreak of coronavirus.

“It is sad that government can just wake up and revoke licences. This is not good for investment and the image of the country before the international community. There is unpredictability, which does not speak well for the government.

“This is not a well thought-out plan. It appears it was taken in a haste and out of desperation,” a source, who pleaded anonymity said.

The development is also raising issues on the sanctity of contracts which have bedeviled the sector and are evidenced in the declining investment in the sector.

Meanwhile, the Peoples Democratic Party (PDP) has alleged that the fuel subsidy regime under the President MuhammaduBuhari-led administration is a monumental fraud.

The party, in a statement yesterday by its National Publicity Secretary, Kola Ologbondiyan, described Monday’s declaration by the Nigerian National Petroleum Corporation (NNPC) Group Managing Director, MeleKyari, that there would be no more subsidy and under-recovery as dramatic.

“Our party notes that if the Federal Government is running away from its subsidy policy, the substantive Minister of Petroleum Resources, President Muhammadu Buhari or his Minister of State, Timi Sylva, should muster the courage to announce this to Nigerians through a policy statement.”

The statement continued:
“Our party holds that this sudden announcement of an end to fuel subsidy and commencement of a deregulation regime of the oil sector is a desperate step by the Buhari administration to stave off an investigation into the siphoning of trillions of naira by All Progressives Congress (APC) leaders using phony subsidy claims.”

The statement recalled that in his bid to smear the PDP, President Buhari, while leading the agitation against the decision by the PDP administration to deregulate the oil sector in 2012, declared that fuel subsidy did not exist. He had called the subsidy regime and its operators a fraud.

“Could this be the reason behind Mr. President’s inability to make any concrete statement on the exposed subsidy scam under his administration in the last five years? Could it also be the reason the oil subsidy, which Nigerians were enjoying under the PDP, was adjudged a fraud but suddenly ceased to be a fraud from 2015 till Monday, even when Nigerians no longer enjoyed any benefit from the payout within this period?” the statement queried.

PDP said “Nigerians now know the reason the APC administration had refused to allow for an independent inquest into the alleged N1.4 trillion oil subsidy sleaze through which certain APC leaders were benefiting from alleged N58 hidden toll per litre which Nigerians were forced to bear for years, after fuel price was increased by the APC administration from the PDP’s subsidized cost of N87 to N145 per litre.”

According to the opposition party,” It is now clear to all why the APC administration had resorted to muddling up oil revenue transactions, refused to open up on federation equity of crude while frustrating the free flow of information on product exchange and revenue remittances, and why they have been promoting reports on imaginary pipeline losses as well as other opaque and non-transparent transaction in a sector that is directly under the supervision of Mr. President.

“This is in addition to the over N14 trillion stolen through various shady oil subsidy contracts, including the stolen N9 trillion detailed by the leaked NNPC memo and the N1.1 trillion worth of crude stolen with 18 unregistered vessels linked to APC interests, all of which the Buhari Presidency had refused to investigate despite demands by Nigerians.”

The PDP demanded “forensic audit of all the fraudulent under-recoveries, through which funds meant for subsidy were diverted to private pockets of APC leaders.The PDP is also demanding a forensic audit of over-bloated 60 million litres of petrol that NNPC claimed it was importing under its former GMD, Dr. Maikanti Baru, to justify the fraudulent subsidy pay out.”

The opposition party urged the National Assembly to “stand on the side of Nigerians to expose all those involved, who got what in this huge scam against our nation as well as take steps to recover the over N14 trillion stolen and channel the same for the welfare of Nigerians especially at this critical time.”