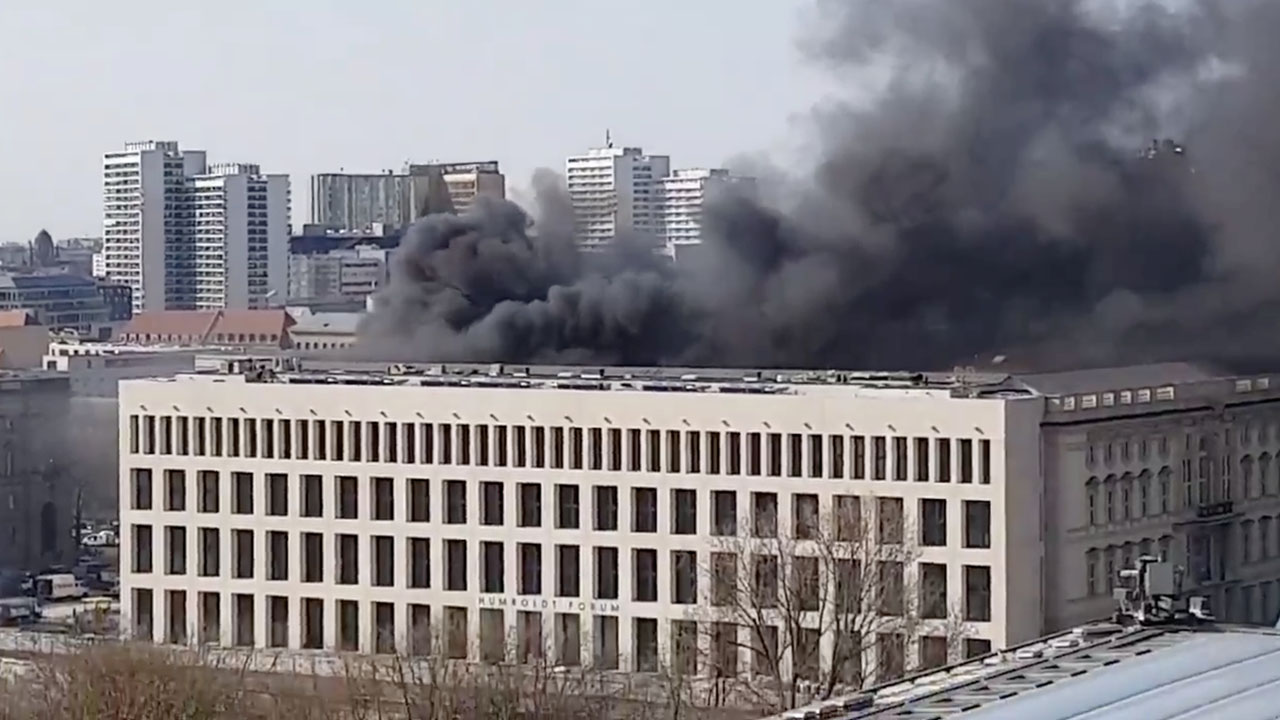 Smoke rises over the Berlin Palace (Stadtschloss) in Berlin, Germany April 8, 2020 in this screen grab obtained from a social media video. TWITTER/ @AFTERLIFE277 / DAN via REUTERS

Fire broke out Wednesday at the central Berlin site where the German imperial family’s palace is being reconstructed but was quickly brought under control.

Around 80 firefighters responded to the call from the Humboldt Forum in the rebuilt Stadtschloss palace, a spokesman for the Berlin fire service said.

The fire had broken out on an upper floor of the vast building in the capital’s museum district.

Firefighters said construction materials and two tar kettles had caught fire, injuring one person who had to be treated by paramedics.

It was not immediately clear what started the blaze.

Standing on the same site since the 15th century and home to Prussia’s royal Hohenzollern family, the Stadtschloss was demolished by the communist East German government in 1950 after being damaged in World War II bombing.

Under construction since 2013, the new structure with reproduction facades and a modern interior is slated to open in the autumn as a cultural and research centre. 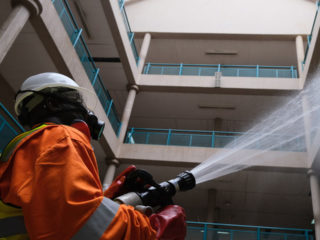 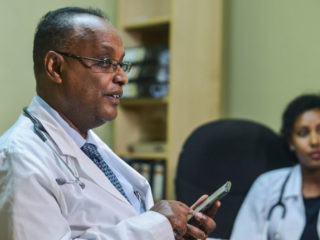 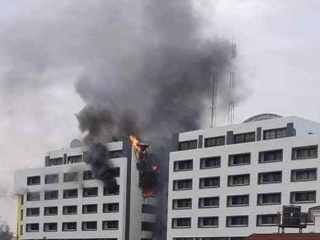