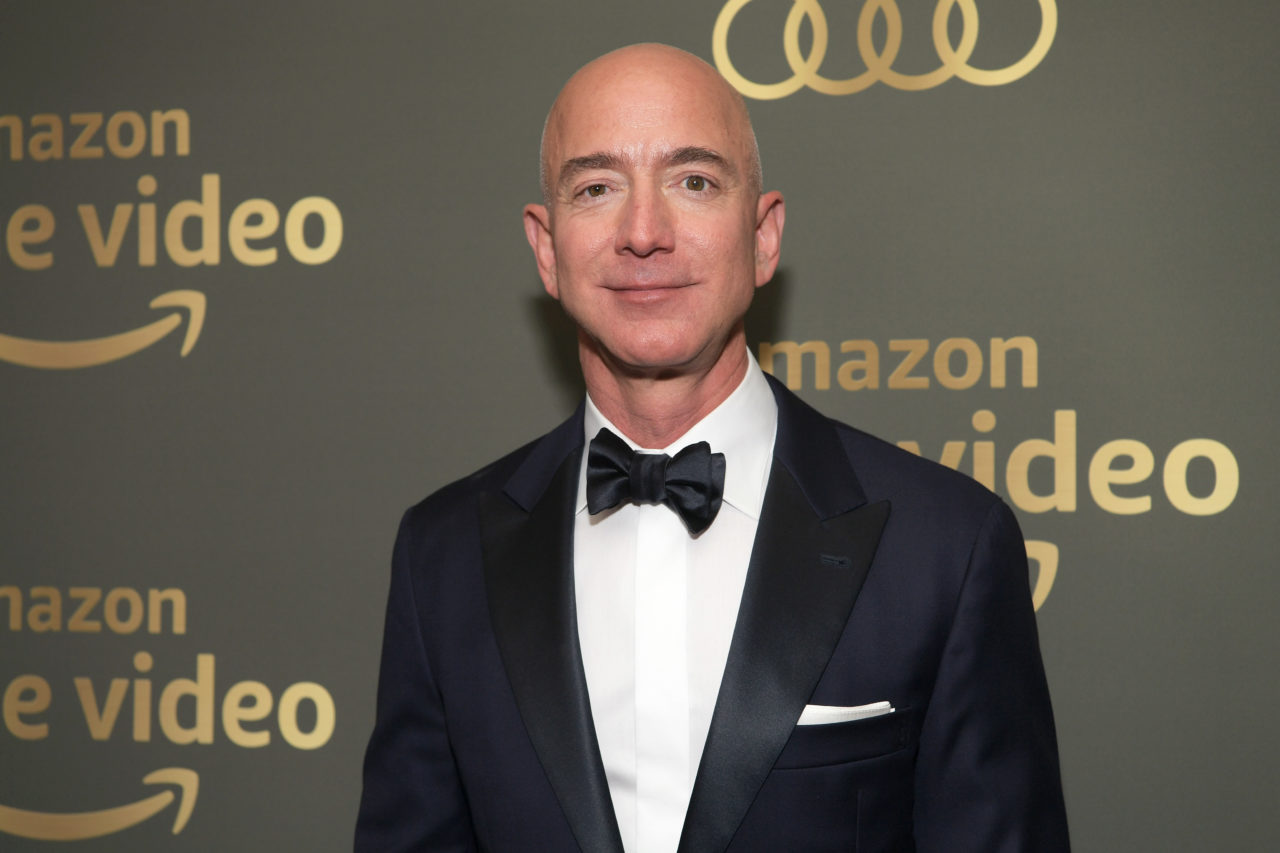 The global pandemic, coronavirus, has proved it’s no respecter of persons and their pockets. As the pandemic tightened its grip on Europe and America, global equity markets imploded, tanking many fortunes.

According to Forbes’ list, as of March 18,  “2,095 billionaires were recorded, 58 fewer than a year ago and 226 fewer than just 12 days earlier, when we initially calculated these net worths. Of the billionaires who remain, 51% are poorer than they were last year. In raw terms, the world’s billionaires are worth $8 trillion, down $700 billion from 2019”.

Topping the list is Amazon founder, Jeff Bezos, for the third year in a row, despite giving $36 billion worth of his Amazon stock to his ex-wife MacKenzie Bezos as part of their divorce settlement last summer.

Bezos is worth $113 billion, buoyed by a 15% rise in Amazon’s shares since Forbes’ 2019 list. Amazon has been in the spotlight amid the pandemic; it’s hiring 100,000 full- and part-time workers to help meet increased demand from consumers staying home and shopping online.

Alice Walton, an heir to the Walmart fortune, is the richest woman, ranked number 9 at $54.4 billion. Altogether 241 women made the list, including 7 who share a fortune with a spouse, sibling or child.

The biggest gainer in dollar terms is Qin Yinglin, the world’s richest pig breeder. He’s ranked No. 43 and is worth $18.5 billion–a $14.2 billion jump since the 2019 list after shares of his Shenzhen-listed Muyuan Foods nearly tripled as the African swine flu reduced the supply of pigs and drove up prices.

Altogether, 267 people who made last year’s list have dropped off as businesses faltered; among the most notable drop-offs is Adam Neumann of WeWork.

Another 21 people died. Still, Forbes found 178 newcomers hailing from 20 countries, including some, like Zoom Video Communications’ founder and CEO Eric Yuan, whose service is booming amid the pandemic.

The U.S. remains the country with the most billionaires, with 614, followed by greater China (including Hong Kong and Macao), with 456.