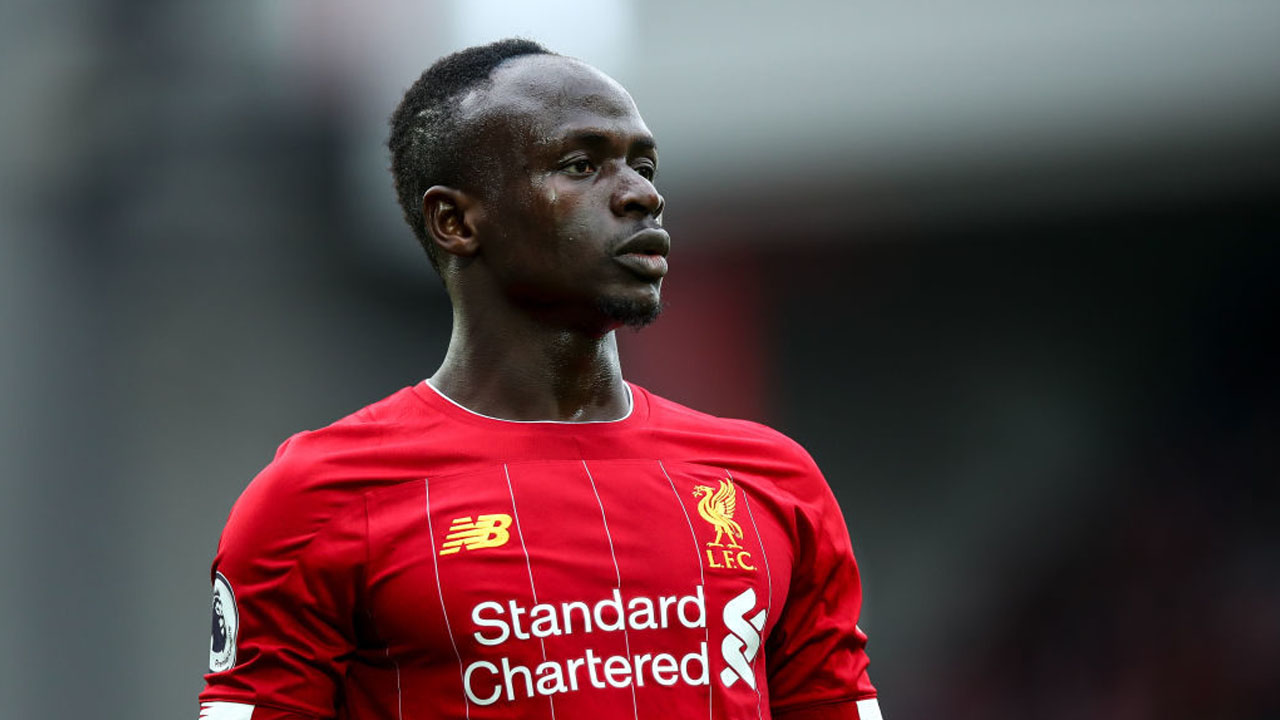 Sadio Mane says he would understand if Liverpool were denied the Premier League title even though they were on the brink of glory when coronavirus forced a shutdown.

Jurgen Klopp’s men were 25 points clear of Manchester City when football came to a halt last month, agonisingly close to their first top-flight triumph in 30 years.

But it is unclear when, or even if, the season will be completed.

Asked if he feels like a champion, the 27-year-old Senegal forward told Talksport that he wanted to win the Premier League on the pitch.

“I want to win the games and I want to get the trophy, it’s what I would love,” he said. “But with this situation, whatever happens, I will understand.

“Some people have lost family members and that is the more complicated situation. But for myself, it’s my dream and I want to win it this year.

“If that’s not the case, I will accept, it’s part of life. Hopefully, we will win it next year.”

UEFA president Aleksander Ceferin said this week there was “no way” Liverpool should finish the season without the title, even if the campaign is cancelled. 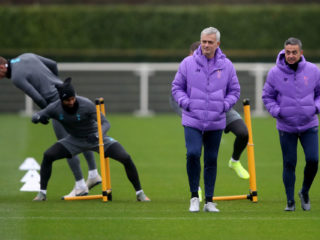 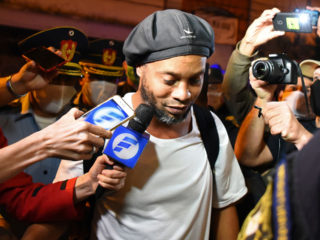 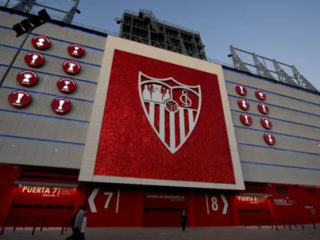 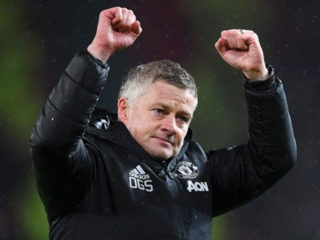 Man Utd must be ready for return to ‘normality’, says Solskjaer