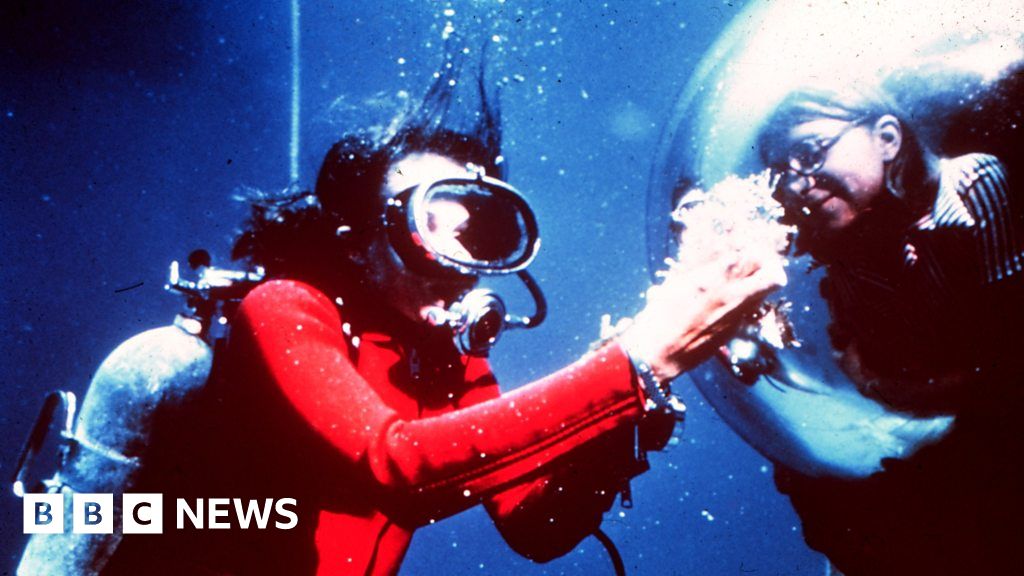 In 1970 Alina Szmant and four others became the first women ever to take an active role in a Nasa mission – underwater.

For two weeks Nasa monitored the “aquanauts”, isolated from the world undersea in the Atlantic Ocean.

They hoped their conclusions would help to prepare astronauts for missions in space.

Alina Szmant spoke to Witness History about forging the way for women in an industry dominated by men.

Witness History: The stories of our times told by the people who were there.