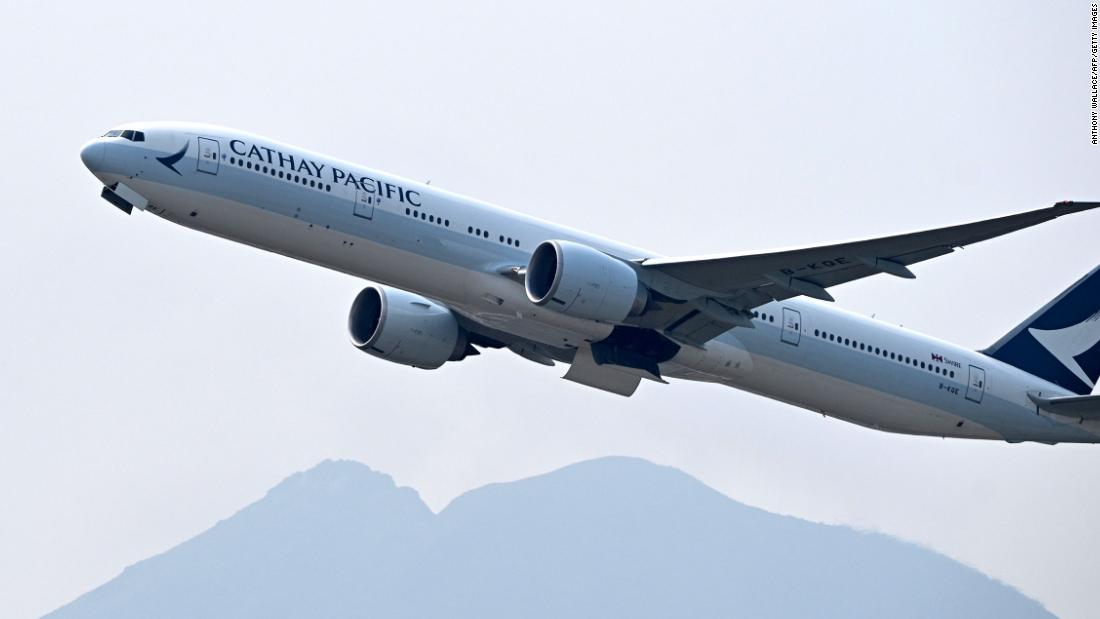 (CNN) — Coronavirus is impacting everyone’s travel plans. One of the top questions frequent fliers have for travel industry executives is: “What’s going to happen to my elite status?”

There are clearly far more important things to worry about at the moment but with frequent fliers among the many people stuck at home for weeks, this is clearly something they’re pondering. Just check the message boards and/or comment sections of aviation blogs.

Obviously, flight cancellations, curtailed service, stay-at-home orders and closed borders are making it very difficult for travelers to get from point A to B, let alone maintain their elite status for 2021.

However, these are unprecedented times. Never have airlines cut flights so dramatically and it feels like travel is about to come to a screeching halt, which in fact, it has in some places.

If you’re wondering if airlines and hotels are extending elite status benefits, then here’s what’s happening:

What can airlines do for elite status?

The first coronavirus-related travel restrictions began impacting air travel at the end of January. Up until a few days ago, US airlines were taking an understandably “wait and see” approach in regards to how frequent fliers can earn elite status in 2020/21.
While there are ways to earn airline miles that don’t involve flying, the best course of action, at the moment, is to wait and hear from the airline.

As flight curtailments continue through the spring travel season airlines may take one of these approaches:

• Extend current loyalty status for up to 12 months

• Offer status points at a discount to keep your ongoing loyalty

The world was watching what the Asia-Pacific airlines such as Cathay did, as these were the first to feel the effects of coronavirus.

Their reaction gave fliers an idea of what to expect from other airlines. In mid-March, Australian carrier Qantas announced that its frequent flier status would automatically be extended for 12 months. Just this week, US airlines started making similar announcements.

Medallion members will have their Medallion Status for 2020 extended into 2021. All Medallion Qualification Miles from 2020 will also roll into 2021 to enable qualification for Medallion status in 2022.

Delta’s “first move” helps set a precedent that other US airlines may follow. While we don’t know when travel will return to normal, SkyMiles and Medallion members have some relief.

Less than 24 hours after Delta, United Airlines announced it is extending MileagePlus Premier status through January 2022.

It says all MileagePlus Premier members will retain the status they earned for 2020, through January 2022.

“In addition, for the 2021 status year, United is reducing thresholds for Premier qualification by 50% for each status level, to make reaching an even higher status tier easier,” it said.

Now the big question is whether or not American Airlines follow Delta and United’s move?

They’ll probably have to do it soon if they don’t want to risk their frequent fliers switching their loyalty to one of their competitors. Airlines are happy to match elite status from other carriers.

One hidden benefit of the travel lull is finding discounted flights this summer with loosened ticket restrictions.

Airlines across the globe have been reducing ticket prices on select routes in all classes and many are waiving change fees in case the current situation doesn’t improve. Be sure to read the fine print and if any airline cancels your flight to, from or within the United States, you’re entitled to a full refund not a travel voucher.

However, if you do have elite status and you have a lot of miles, you might want to use them if your airline has already extended your elite status for 2021 to save cash and burn your miles.

What about hotel elite status?

Hilton announced on March 25 that anyone whose 2019 status was scheduled to be downgraded at the end of March — whether Diamond, Gold or Silver — would be automatically extended until March 31, 2021.

The hotel chain said it would also pause the expiration of all loyalty points scheduled to expire throughout the rest of 2020.

Meanwhile, World of Hyatt said April 3 that it was extending its current elite status tier through February 28, 2022.

Anyone with Discoverist, Explorist or Globalist elite status on March 31, 2020 will now have have nearly two years of the same status level.

Hyatt is also extending the expiration for all unused free night awards, suite upgrades and club lounge access awards from December 31, 2020 to the end of 2021.

These programs follow Best Western Rewards, which became one of the first hotels to extend elite status when members were told in early March that they will maintain their current status through January 31, 2022 without needing to fulfill necessary qualifications.
John E. DiScala, aka Johnny Jet, has traveled over 100,000 miles a year since 1995 and has visited over 70 countries. He and his website JohnnyJet.com have been mentioned thousands of times in major publications and he was named as one of Forbes’ Top 10 Travel Influencers.