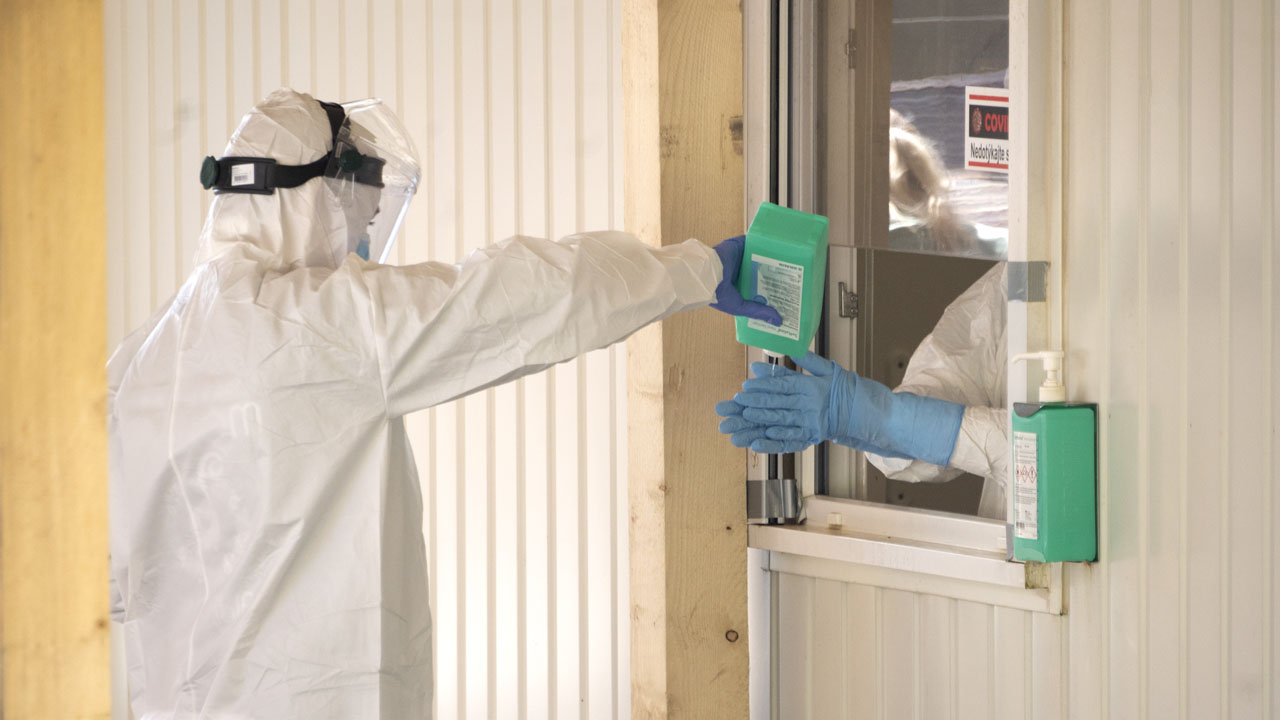 A friend once wrote to me with great excitement, rejoicing at what the Good Lord had done for him! A so-called company based in Europe had looked into his profile and decided to award him an unsolicited contract worth millions of dollars. My friend was to execute the contract in North America where he resided; everything looked very easy on paper.

What was not easy was the demand for a mandatory deposit of £5,000 payable to a nominated British bank. The money, it was said, would be the legal fee for finalising all necessary documents.

My friend didn’t have the money they were asking for; he hadn’t seen me for many years but believed that I should have been really wealthy. He wrote for help, promising to reward me once he had been paid his millions.

Maybe, not having much to throw around has a way of making one thoughtful, as the inability to help led me into making enquiries about the nature of his` contract’. Alas, the contract was for my friend to prospect for oil and there was nothing in his life history to suggest that he was into such business. I told him that what had been done for him – the promise of becoming a millionaire in a matter of days – would not be permanent because it was not done by the Lord! My friend must have been disappointed by my advice and did not communicate with me for months. He wrote subsequently to say that he had realised that someone was trying to exploit his gullibility!

The `419’ thing, exploiting the gullibility or stupidity of another, earned Nigeria some notoriety in Europe and America. However, 419 is a universal phenomenon. One frequently gets emails from those claiming that they want to part with fortunes for one reason or another. They talk of the millions that they have in some distant nation; there are also emails congratulating you on the lottery you have won without having bought a ticket! Of course, there would be emails purportedly sent by very familiar contacts, asking you to click into an attachment.`Delete on arrival’ is my attitude to such frivolous emails, but this may not be the same with those unfamiliar with the antics of fraudsters.

Nigerians are duped every day. In fact, my name was once used in defrauding a friend of tens of thousands of naira. Of course, he was to blame for his stupidity or ignorance – not availing himself of various opportunities to expose the fraudster for what he was.

My friend had sought advice on the prospect of his son studying for a post-graduate degree in a British university. All I ever promised was to send a list of universities that offered the course he intended to study. Knowing what `wanting to travel abroad’ is like in Nigeria, someone must have been telling others of an impending journey to Europe and that one Anthony Akinola was helping in that respect. All the fraudster ever needed was credible information, the `magic’ with which to entrap a potential victim, of which the friend in question, unfortunately, became one.

Suddenly, one morning, my friend phoned with great excitement, saying that he had “paid the money”. The excitement in his voice quickly changed when I sought to know “what money”? Apparently, a fraudster had phoned my friend to say he was from the Consulate and that his son’s proposed education in the United Kingdom had been concluded. I asked my friend if he had handed his money over to a member of staff of the British Consulate, but to my surprise, he had travelled all the way from Ekiti to give money to a fraudster, in a motor park, somewhere in Osun State!

There cannot but be questions here that touch on the intelligence of the individual. How could someone who neither had a Nigerian passport nor had applied for admission to a foreign country, have his educational journey already concluded? Could a motor park have been the right place to hand over money to someone who was purporting to act on behalf of a consulate – someone whose identity you did not know or verify? Why would someone, not phone to confirm if indeed a friend in a foreign nation, such as Great Britain, had mandated a `transaction’ involving such a colossal sum of money?

When you say that the right questions should have been asked, there are Nigerians who would tell you that the fraudster might have `charmed’ his victim. Is it not true that supposedly educated Nigerians often warn others against answering calls originating from certain telephone numbers, not least because of the fear of ritual murder? The myth of the assumed supernatural fraudster notwithstanding, Nigerians with relatives abroad should be warned of the antics of the fraudster. They should not part with their money for that imaginary car that the “masquerade” has been mandated to clear from the port!

The case for public enlightenment cannot be overstated, especially at this difficult time of the coronavirus pandemic. There have been reports of diverse economic crimes being committed in some places in the name of this deadly disease. In the United Kingdom, some elderly and vulnerable people have had their money taken away by criminals who had pretended to want to help them with their shopping. In one African nation, there were criminals reportedly collecting currencies that would be exchanged for new ones that have not been contaminated by the dreaded virus. With the serious uncertainties and coronavirus-induced health challenges in America and Europe, one should not be surprised if criminals conjured ways of exploiting relations back home. Questions must be asked by those who do not want to fall victims to these crooks and criminals.