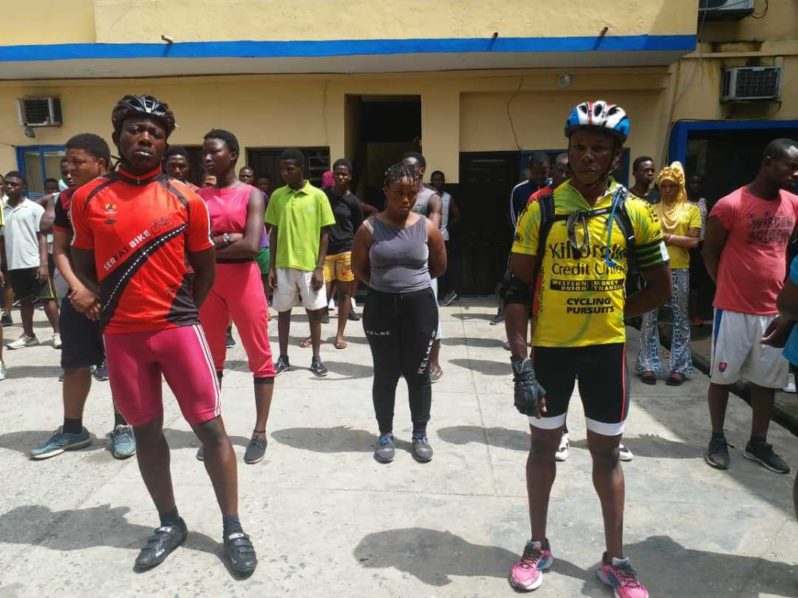 Police authorities in Lagos on Thursday arrested 202 persons for violating the stay at home order to curb the spread of coronavirus.

“The suspects were arrested playing football on major streets and having group exercise in large number, which negate the principles of social distancing,” police spokesman in Lagos Bala Elkana said in a statement.

They were subsequently arraigned in Lagos State Special Offences (Mobile) Court on one count charge of violating the social distancing directives, Elkana said.

He said 189 persons pleaded guilty to the charge while 13 pleaded not guilty.

Elkana said the suspects were found guilty as charged and ordered to pay ten thousand naira each as fines.

“They are also sentenced to two hours community service, which was supervised by officials of social welfare,” he added.

Lagos has since convicted over 250 persons for violating the restrictions order.

Popular nollywood Funke Akindele Bello and her husband Abdulrasheed Bello was on Monday convicted for hosting a birthday party.

The court fined each 100,000 naira and also sentenced them to 14 days of community service.

A lockdown was imposed in Lagos, the neighbouring state of Ogun and the capital, Abuja, by President Muhammadu Buhari last week in order to halt the spread of the coronavirus. 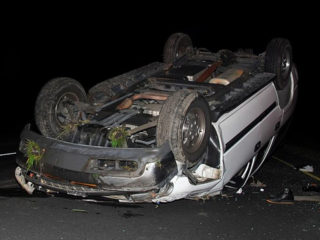 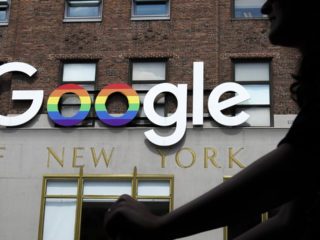 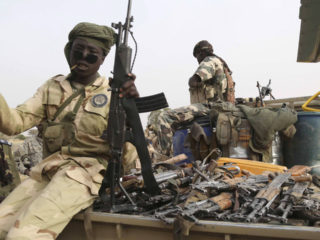 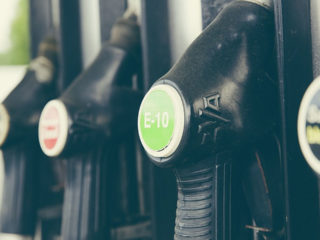