Taiwan has accused Chinese internet users of pretending to be its citizens and publishing “racist comments” against WHO Director-General Tedros Adhanom Ghebreyesus, the Ministry of Justice Investigation Bureau said Friday.

The report, published in the government-run Central News Agency (CNA), came after the Director-General claimed Wednesday the island has targeted him in a series of “racist comments” in the past few months. “Giving me names, black or negro,” he said. 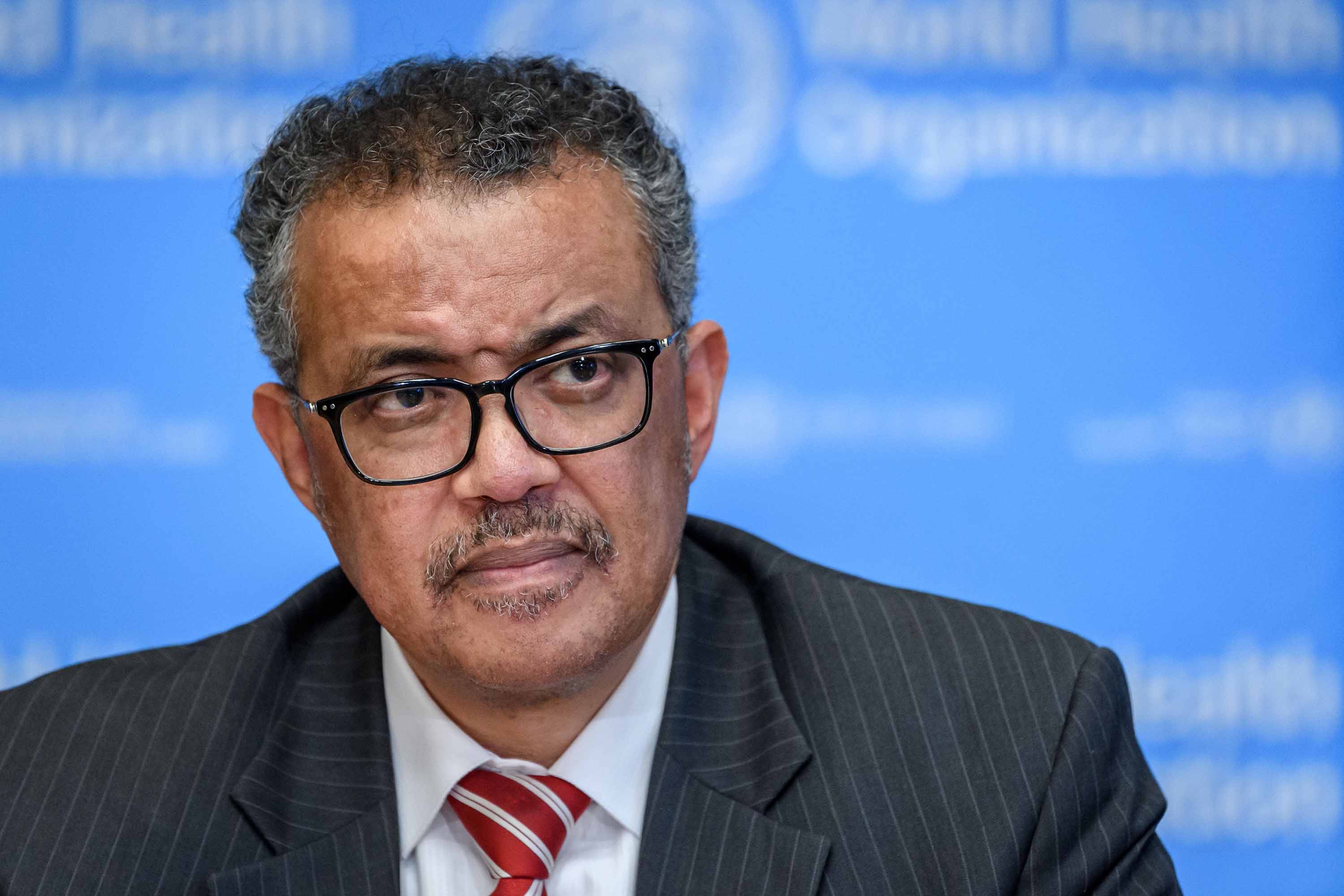 According to CNA’s report, the Ministry of Justice Investigation Bureau found that a number of online users — who pretended to be from Taiwan — have published “an increasing number of messages” admitting that they have made the racist comments.

The bureau claimed that an investigation traced the users to mainland China, and criticized them for intentionally damaging Taiwan’s international reputation.

On Thursday, Taiwan’s president Tsai Ing-wen “strongly protested” against the accusation, adding that the island has always opposed all forms of discrimination.

“For years, we have been excluded from international organizations, and we know better than anyone else what it feels like to be discriminated against and isolated,” she said Thursday. “Taiwan is dedicated to the values of freedom, democracy, diversity, and tolerance. We do not condone the use of racist remarks to attack those with different opinions.”