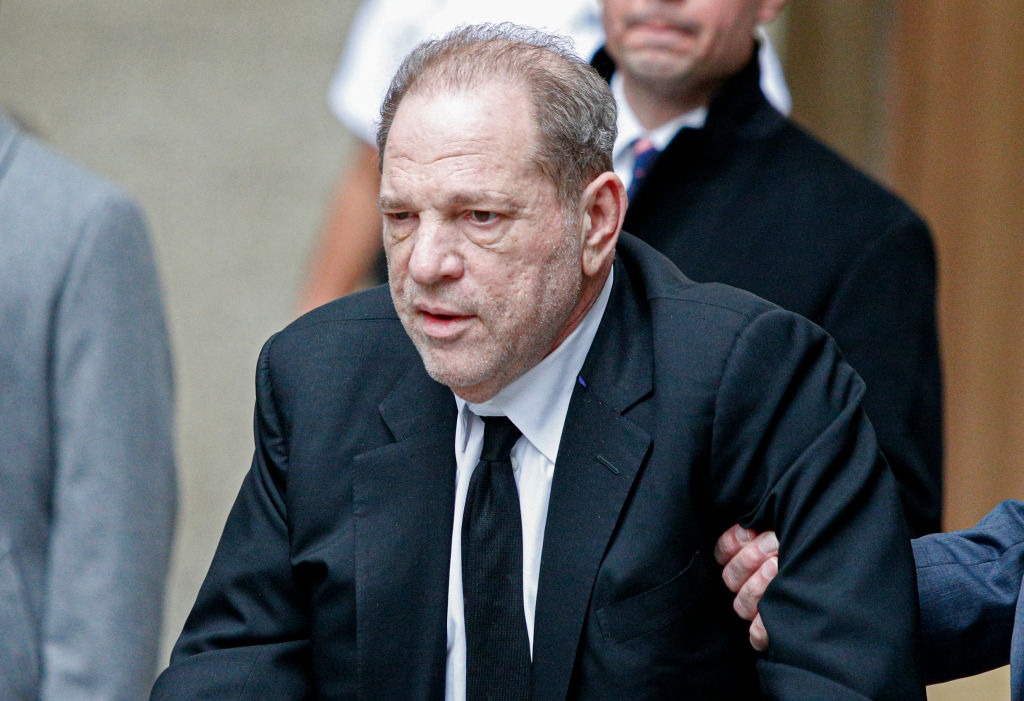 Harvey Weinstein is coronavirus-free more than three weeks after being diagnosed with the deadly illness.

The convicted rapist overcame symptoms of the disease, including a cough and fever, and was released from his 14-day quarantine, Daily Mail reports.

“As of now, it’s been 14 days since reports of concern from people inside the prison, and he has no symptoms and no issues,” Weinstein spokesman Juda Engelmayer said.

Recall on March 22, Michael Powers, head of the state corrections officers union, stated that Weinstein had tested positive for the coronavirus, which causes the respiratory illness COVID-19.

At the time, Powers said Weinstein had been placed in isolation at Wende Correctional Facility, the maximum-security prison east of Buffalo, New York, where Weinstein is serving a 23-year sentence. Powers said he was concerned for corrections officers, who he said lacked protective equipment.

“I don’t know the exact status of his medical condition,” Arthur Aidala, a lawyer for Weinstein, told Reuters on Thursday. “But when I speak with him he sounds fine.”

However, in a statement on March 23, Weinstein’s defense team would neither confirm nor deny whether Weinstein had tested positive for the coronavirus. They said statements made about his health had not been authorized by the Department of Corrections and could be a violation of privacy regulations.

Weinstein was one of Hollywood’s most influential producers, known for transforming the independent film industry. He produced the Academy Award winner “Shakespeare in Love” and was responsible for other acclaimed films including “Pulp Fiction,” “The English Patient” and “Gangs of New York.