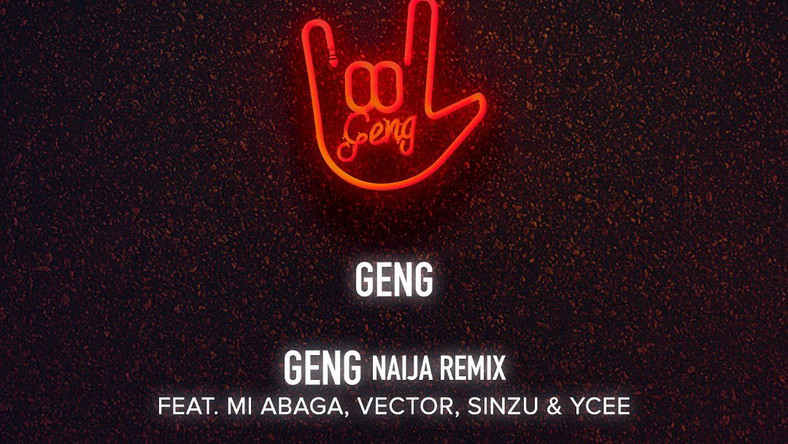 The body of work which is split into three versions enlists Ghana’s Kwesi Arthur and Tanzania’s Rayvanny, Innoss’B, a Congolese singer-songwriter, and Riky Rick, a South African rapper on the African version; while the U.K version features Ms Banks and drill rapper, Russ.

Mayorkun had first released ‘Geng’ in January after much anticipation but many singers have since continued to make different versions of the song due to its reception among music lovers.