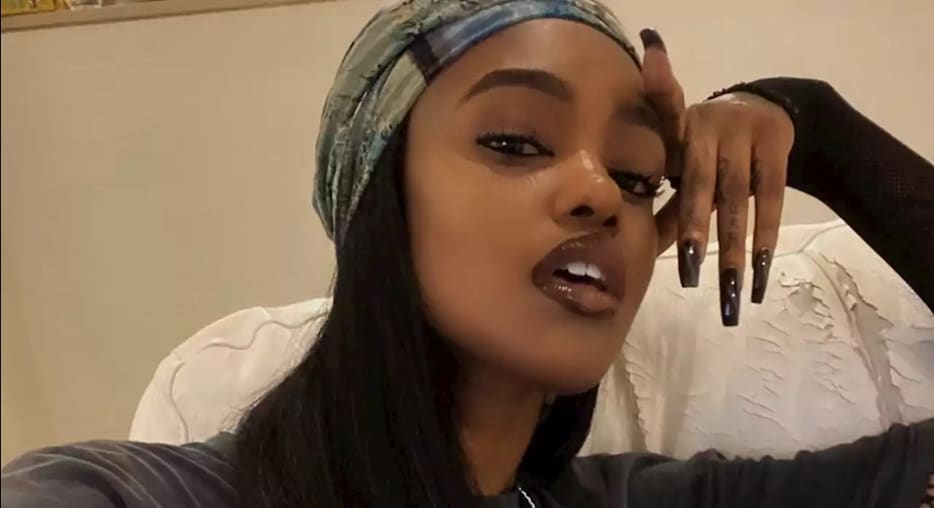 American rapper Chynna Rogers was declared dead on Wednesday after she was found unresponsive at her Philadelphia home. It has now been established that the 25-year-old died of drug overdose.

“Chynna was deeply loved and will be sorely missed,” the family said in a statement issued through her manager, John Miller.

In an interview with Pitchfork in January 2020, she described how the pressures of the music industry had played a part in her addiction:
“I felt that I hadn’t gone through enough terrible stuff to deserve to have this as a career. I didn’t feel like I deserved to be making a living off talking about my life yet because I just couldn’t relate to enough people.”

Born Chynna Marie Rogers, Chynna began her career as a model when she was 14 after signing with Ford Models. During her rise to fame, she was mentored by A$AP Yams — who died in 2015 — and her association with A$AP Mob helped her first gain popularity in the hip hop scene.