The World Health Organisation (WHO) Regional Office for Africa in Brazzaville, has confirmed a case of Ebola in Democratic Republic of Congo (DRC) after 52 days without a case.

“One new case of Ebola was confirmed today by surveillance and response teams in North Eastern of DRC after 52 days without a case.

“WHO remains as committed as ever to bringing this outbreak to an end,’’ it said.

The agency on Monday, said the government of DRC would declare the outbreak over as early as Sunday if there were no more cases.

The WHO Director-General, Dr Tedros Ghebreyesus, in a Twitter post, said: “Today I convened a meeting of the Emergency Committee on Ebola in DRC.

“After 52 days without a case, surveillance and response teams on the ground have confirmed a new case; we have been preparing for and expecting more cases.

“Unfortunately, this means the government of DRC will not be able to declare an end to the Ebola outbreak on Monday, as hoped.

“But WHO remains on the ground and committed as ever to working with the government, affected communities and our partners to end the outbreak,” he said. 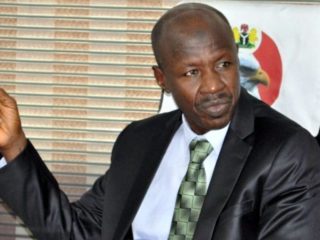 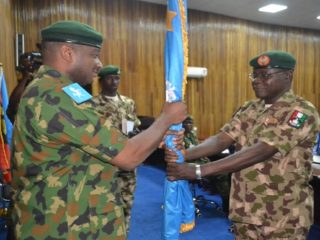 Gen. Mohammed takes over as 36th GOC of Army 1 Division 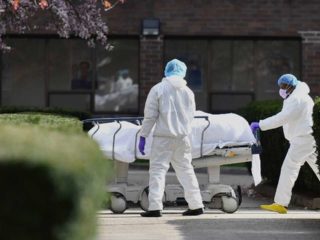 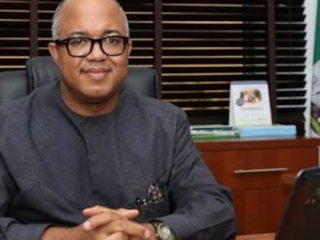