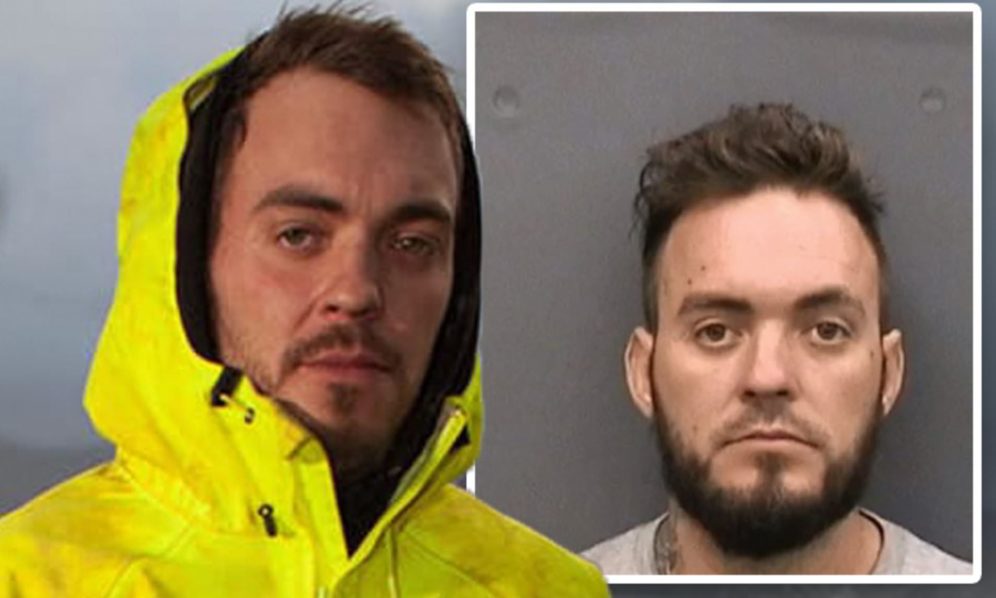 Sechrist was arrested this week at a Tampa residence for grand theft. The first alleged theft was a bunch of silver, collectible coins, and a Rolex. According to police, he allegedly swiped them from an ex-roommate and then sold them at a pawn shop.

The second warrant was for allegedly walking out of a Home Depot last month with a bucket filled with more than $800 in tools. Cops say he didn’t pay, and when a security guard stopped him outside, Sechrist dropped the bucket and ran.

However, when he was arrested during the week, he said he was hooked on heroin and was only stealing to get money for drugs. He asked if he could get treatment for his addiction.

Sechrist was arrested last October for heroin possession, and then again in November for stealing from Ikea according to TMZ.

He was already on probation and remains in jail without bail.