Good Friday prayer gets out of hand in locked down Italy 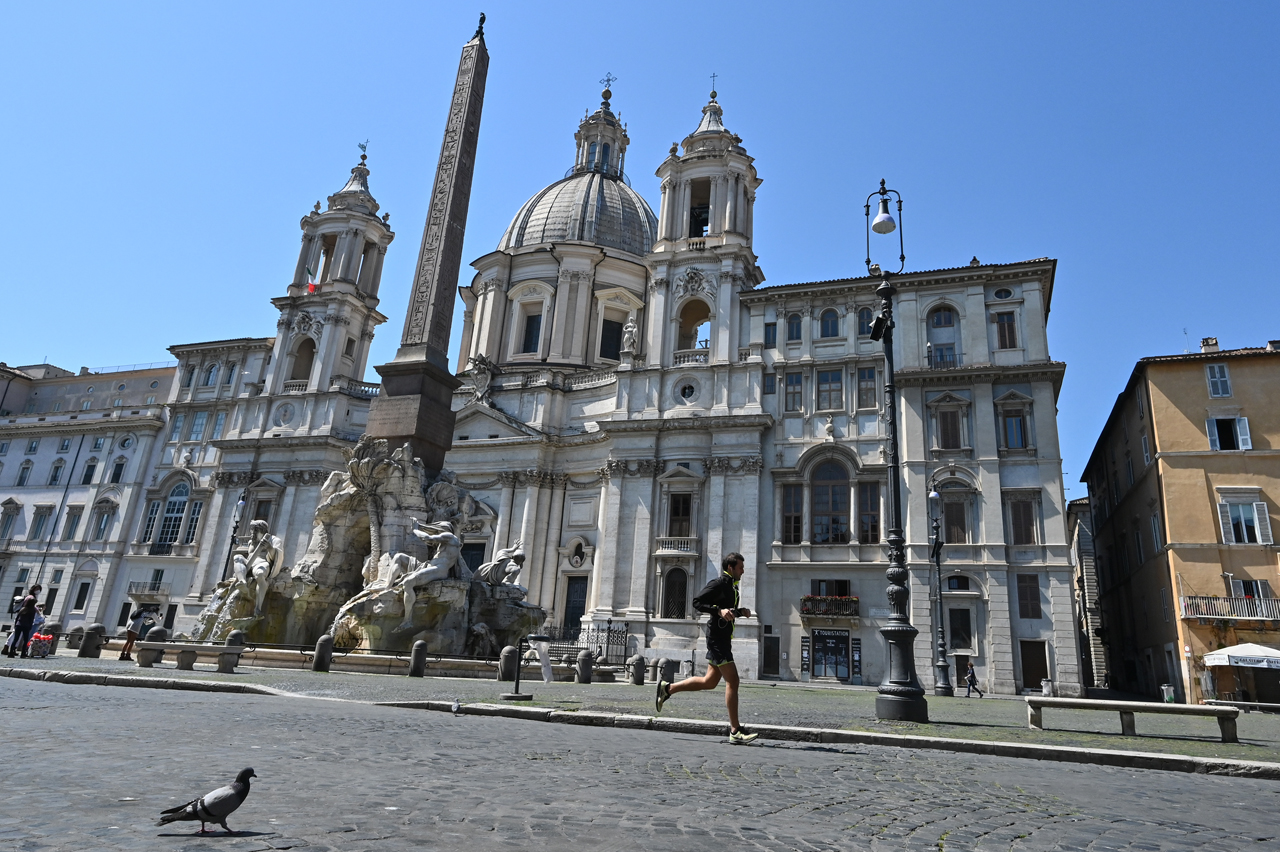 The mayor of an Italian town famous for its bonfire celebrations on Good Friday was forced to apologise after locals turned up to pray with the priest in defiance of a coronavirus lockdown.

The southeastern town of San Marco in Lamis holds an annual ritual that sees huge trunks of hollowed-out trees thrown onto waggons and set alight.

The event was cancelled this year because of the lockdown aimed at stemming an outbreak that has officially claimed the lives of more than 19,000 people in Italy since late February.

The local priest intended to broadcast a video of his silent prayer in front of the town’s main church — similar to the Livestream prayers now being recorded by Pope Francis in the Vatican.

But mayor Michele Merla said families with children and the elderly showed up and began to pray alongside the town priest.

“I made a mistake. I know,” the mayor said in a video posted on Facebook.

“When these people arrived and began to pray on their knees before the Virgin Mary, it was difficult for me to interrupt,” he said.

The incident sparked a lively social media debate in a heavily Catholic country that has been under lockdown longer than any other in Europe — and where the patience of some is wearing thin.

The bishop for the town’s Foggia province expressed outrage at the act of civil disobedience by the town’s faithful.

The bishop also had a few strong words for the parish priest.

At such a difficult time it was important for clergy to act responsibly, local media quoted the bishop as saying.

“Parish priests are still required to adhere categorically to (the lockdown) rule) and to avoid putting citizens and the faithful at risk,” he said

The priest expressed his sincere regret at what had happened.

“The situation got out of hand,” Don Motteo said tearfully in one Italian television interview.

The decision is unpopular with both businesses hurt by the closures and with Italians eager to finally get a chance to enjoy the spring sunshine.

“We are all, I imagine, impatient to get going again,” Conte conceded while announcing the extension Friday.

Conte is reportedly thinking of allowing Italians to leave their houses without a specific reason for the first time in nearly two months on May 4.