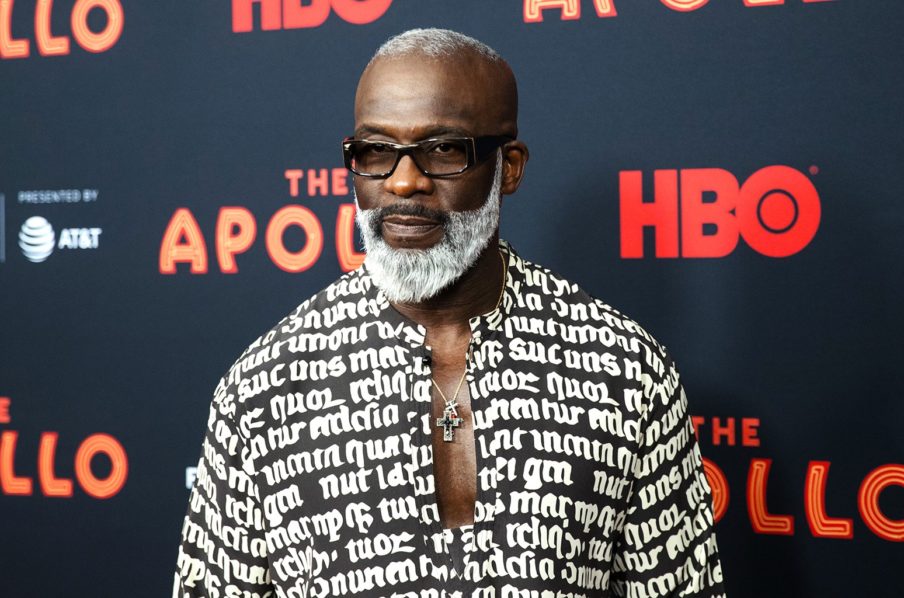 American gospel singer Bebe Winans has opened up on his experience after he was diagnosed with coronavirus.

Bebe Winans who is a member of the famed Winans family revealed on Thursday, during an appearance on SiriusXM’s The Joe Madison Show that he, his 64-year-old brother and 83-year-old mother contracted the virus. Winans revealed that he caught the disease during a “little travel” from New York to Detroit. He had never imagined it would happen to him.

“Sometimes, for some reason, we as a people when we look in and we look at television and various things that’s going on around us, we somehow say, that can’t happen to me for some reason,” he said.

“I don’t know why, but sometimes we believe that, and even myself being cautious, when the outbreak started, I did just a little travel. I was actually in New York and I was like, well, I’m going to Detroit because I had a friend pass and we were having a funeral and just that little travel, I caught it.”

The 57-year-old singer said he just started coughing “out of nowhere”. After which came the fatigue, chill and loss of appetite. He said he called his doctor who advised him to stay at home and self-isolate. He added that he was dry coughing for 15 days straight and ran a fever before he started feeling better.

As he recovers, Winans says he is more grateful for life:

“So, being on the other side of it now…I was just saying, God, I thank you. I thank you because it could have been a different outcome for me and my family. So, I’ve learned to be more grateful for life itself. Forget about homes and automobiles and all these things. You can’t take none of that. That means nothing to you when your health is gone.”

Bebe Winans has released several albums, first with his sister CeCe Winans, and later as a solo artist. In 1989, BeBe won his first Grammy for Best Soul Gospel Performance, Male for his contribution to “Abundant Life”, a track on his brother Ronald’s Family & Friends Choir.