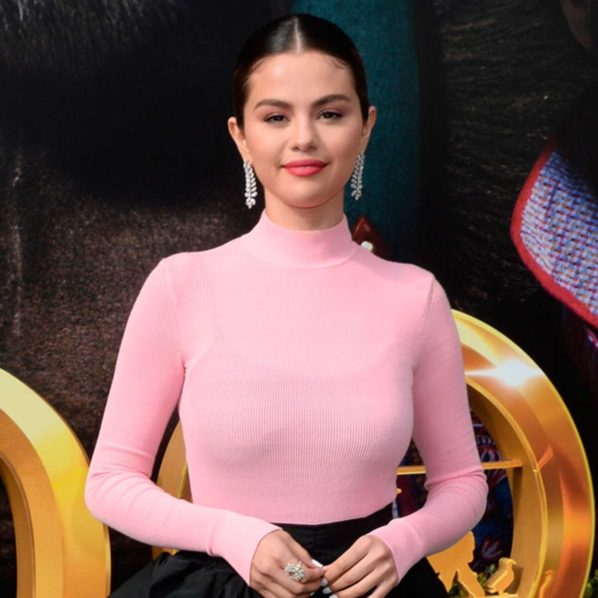 Part of the lyrics of the song says:

The accompanying music video shows Selena on dates with a trio of men before transforming them into frogs via a magic potion according to The Mirror.

Selina and Justin had an on and off romance that lasted from 2010 to 2018 before they called things quits and Justin went on to marry model Hailey Baldwin, 23.

While Selina also had a relationship with The Weeknd between 2017 and 2018. However, her latest single laments making repeated mistakes when it comes to love.

She has taken to her Instagram page to say that she does not want a boyfriend anytime soon. In her words:

It’s a lighthearted song about falling down and getting back up time and time again in love, but also knowing that you don’t need anyone other than yourself to be happy. We wrote it long before our current crisis, but in the context of today, I want to be clear that a boyfriend is nowhere near the top of my list of priorities. Just like the rest of the world, I’m praying for safety, unity, and recovery during this pandemic.

Selena Gomez dated Nick Jonas in 2008, She appeared in the music video for his band’s song “Burnin’ Up”. In December 2010, Gomez began dating Justin Bieber, they broke up totally in March 2018.

Gomez reportedly started dating The Weeknd in January 2017 and they moved in together temporarily in September 2017 in Greenwich Village, New York and broke up shortly after.