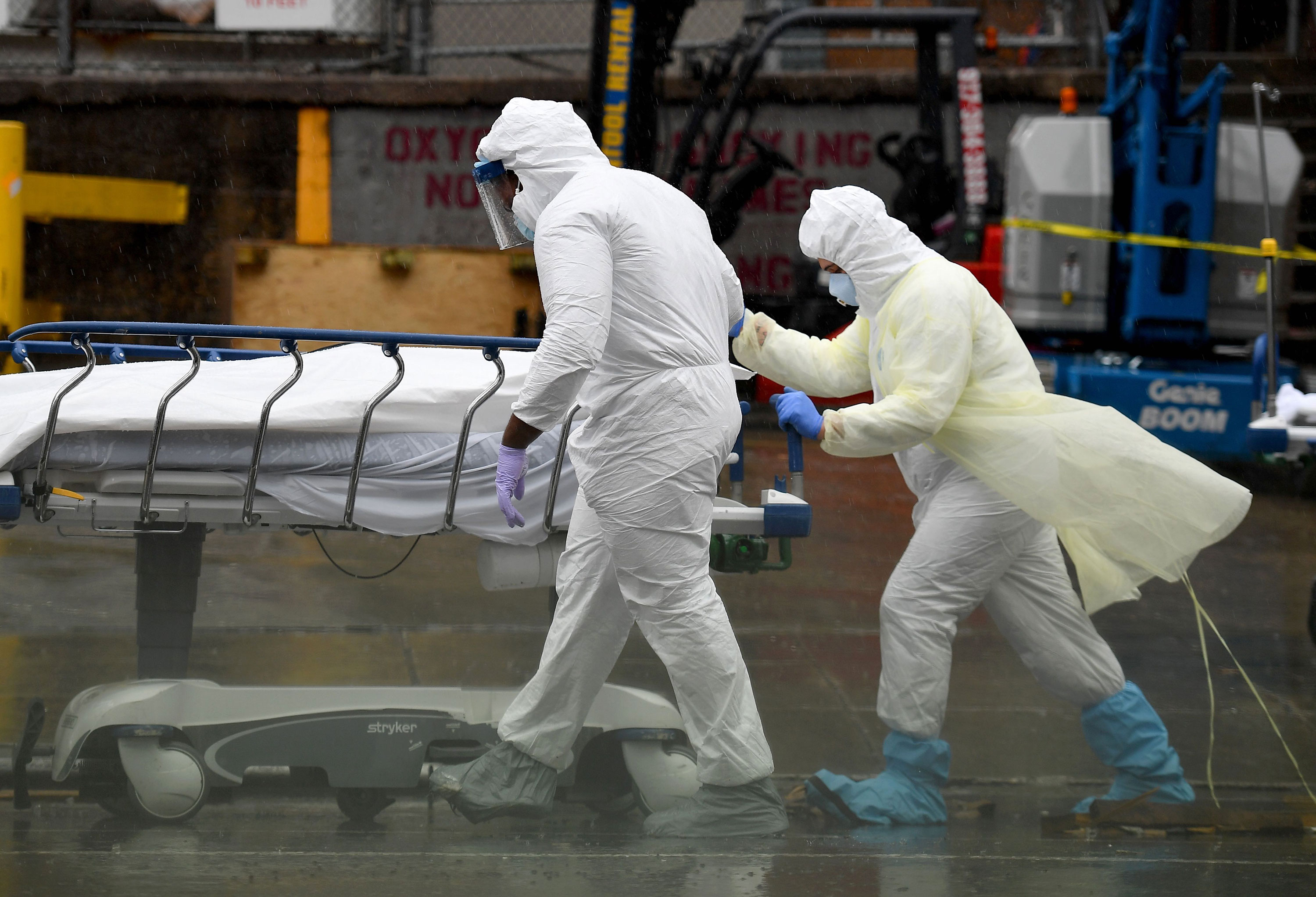 The most recent version of an influential coronavirus model – which is often cited by the White House – projects that some states, such as New York and New Jersey, have passed their peaks in terms of daily deaths.

Other large states are now approaching their peaks, according to the model, which was developed by the Institute for Health Metrics and Evaluation at the University of Washington School of Medicine.

Pennsylvania is expected to follow a similar trajectory, hitting peak deaths on April 17, when 63 people are projected to die.

For other large states – such as Florida and Texas – the worst is expected to come later. on April 27 and 28 respectively.

Some context: While it’s unclear when exactly the state expects to return to normal, lifting social distancing measures too soon – before the peak, for example – could reignite transmission of the virus and cost lives.

The current version of the model says it expects social distancing until the end of May, and assumes that states will enact other measures – such as mass screening and contact tracing – that will prevent any resurgence of the virus.

The institute previously told CNN that the projections assumed social distancing until August, as the model’s FAQ had stated in now-deleted language.

But on Thursday, the institute’s director, Chris Murray, said that was not actually the case – despite what a professor behind the model and an institute spokesperson had both said earlier.