The United Nations (UN) system in Nigeria has donated three ambulances to the Lagos State Government as part of its support aimed at curbing the spread of the coronavirus pandemic in the country.

The UN Resident-Coordinator, Edward Kallon, who disclosed this in a statement on Saturday, said the “UN family stands in solidarity with the Federal Government of Nigeria during these trying times.”

Receiving the keys to the ambulances, the Lagos State Governor, Mr Babajide Sanwo-Olu, thanked the UN for the donation and for the support the state had received since the first index case of was announced.

Kallon quoted the National Coordinator of the Presidential Task Force on COVID-19, Dr Sani Aliyu as expressing appreciation to the UN for the gesture.

“The ambulances will aid in contact tracing as well as other activities involved in bringing the last case to book.

“Other states should also emulate Lagos state’s response to the pandemic,” Aliyu was quoted as saying.

According to Kallon, Aliyu urged the public to continue to comply with the rules and regulations set by the Nigeria Centre for Disease Control (NCDC) toward the containment of the spread of the virus in the country.

The hand-over ceremony was witnessed by the Secretary to the Government of Federation, Mr Boss Mustapha, other members of Presidential Task Force, and Lagos State government officials. 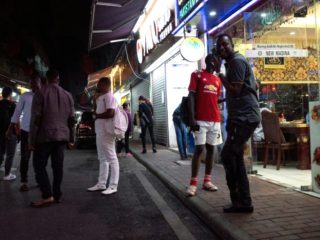 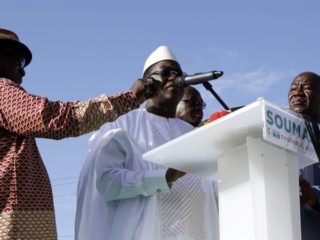 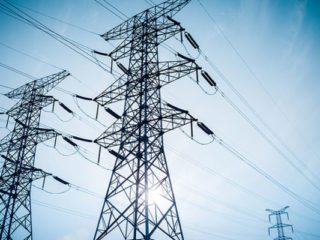 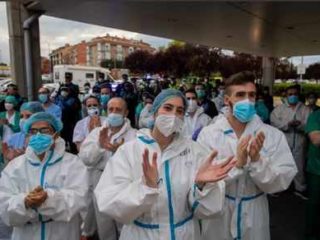