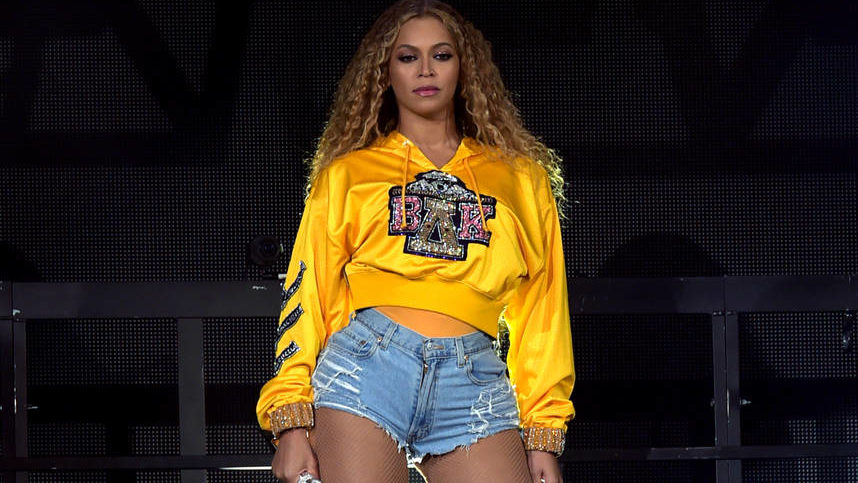 Popular arts and music festival, Coachella will now be taking place in October as against its April dates, amid COVID-19 concerns.

However, the organisers have released a documentary dubbed Coachella: 20 Years in the Desert. The almost two-hour Youtube Originals film, directed and produced by Chris Perkel, explores the best moments between 1999-2019 that have made the festival so iconic.

The documentary includes clips from some of the most game-changing performances, including Beyoncé’s history-making 2018 headlining set nicknamed “Beychella,” along with tons of behind-the-scenes tales.

In addition to Beychella, further cultural-shifting moments are captured in the documentary, such as the appearance of Tupac in hologram form during Dr. Dre and Snoop Dogg’s set in 2012, as well as Outkast’s memorable reunion in 2014. Other appearances include the likes of Kanye West, The Weeknd, Travis Scott, Drake, Cardi B, and more.

“It provides an opportunity for a little vicarious, communal experience that we’re all really craving and forced to live without at the moment”, Perkel stated.

Coachella will now be taking place over the October 9th-11th weekend and the October 16th-18th weekend later this year. Headliners include Frank Ocean, Travis Scott, and Rage Against The Machine, with additional performances by Megan Thee Stallion, Big Sean, 21 Savage, DaBaby, Lil Uzi Vert, and many more.

Watch Coachella: 20 Years in the Desert below: