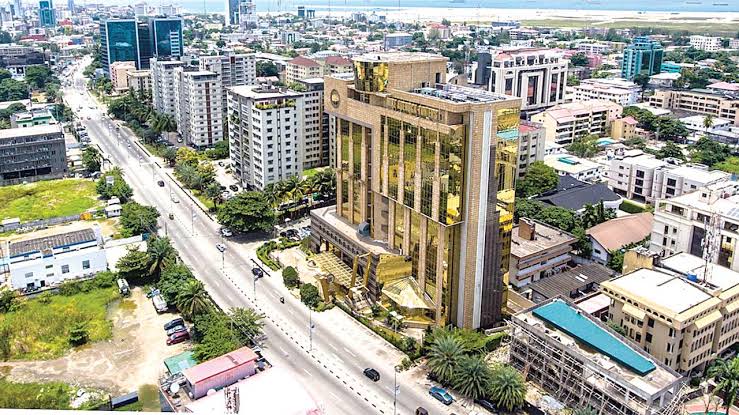 Sub-Saharan Africa has not been as badly hit by the coronavirus pandemic as some other parts of the world, but the economy is being pummelled.

Here’s a look at the main issues.

Perfect storm recession
For the first time in 25 years sub-Saharan Africa is about to go into recession, according to World Bank estimates.

Following 2.4 percent growth last year, the estimate for 2020 is between -2.1 and -5.1 percent as the economy contracts.

This is in part a knock-on effect from the economic hits being taken by Africa’s main trading partners: China, the EU and the United States.

Add to that the slump in the key markets of raw materials and tourism as well as the effect of measures to confine populations at home and you have the perfect economic storm for the continent.

The African Development Bank remains less pessimistic but still sees a fall into recession of between -0.7 and -2.8 percent.

Tens of millions of jobs in danger
The African Union estimates that around 20 million jobs, in formal and informal sectors, are under threat.

The United Nations puts the figure much higher, at up to 50 million.

Money transfers from  diaspora drop
High unemployment and economic slowdown are also hitting African workers abroad, and therefore their money transfers back home, which are often a vital part of the economy.

The transfers to Mali in 2018 represented 5.5 percent, according to Bloomfield Investment analysts.

The figure for Senegal was 10 percent.

These cash transfers are expected to fall significantly with more than half the world’s population in some kind of lockdown.

Price of raw materials plummets
Sub-Saharan Africa’s two biggest economies, South Africa and Nigeria are heading for deep recessions, according to the World Bank, as demand drops from developed nations for raw materials such as oil and precious metals.

Oil prices have fallen to between $20 and $30 a barrel, nearing the cost of production in Nigeria.

Even gold, a traditional safe haven for investors, is not immune. The reduction in air transport and the closure of some refineries is limiting gold exports, according to Bloomfield Investment.

And the cotton market is down sharply, a matter highlighted on Friday by President Ibrahim Boubacar Keïta of Mali, where around a quarter of the workforce is linked to the sector.

Tourism and air traffic down
Sub-Saharan Africa’s important tourism sector is practically non-existent under the current bans on travel.

South Africa, the biggest draw on the continent for holiday-makers, has already been negatively impacted and that is set to continue, warned tourism minister Hlengiwe Nhlabathi. A total of 1.5 million jobs are at stake.

The crisis in the sector will have wider repercussions, affecting “agriculture, fisheries, banks, insurance, transport, culture and entertainment”, she added.

“We’ve stopped everything because there are no clients. We have had to let two thirds of our employees go, that’s 20 people,’ said Sidiki Dramane Konate who runs Le Bambou hotel in Burkina Faso.

The African Airlines Association warns that with 95 percent of flights grounded carriers are in danger of folding without financial aid.

Business from the main importers in Europe and the US is at a standstill.

Coffee brings in five percent of the country’s GDP and directly employs 25 million people, out of a population of 110 million.

In the short term the crisis is unlikely to have a major impact on the cocoa market, according to the Michel Arrion, head of the International Cocoa Organisation, because the main importers have around 1.8 million tonnes of stock, equal to four or five months production.

But “there is a real fear among planters of a long-term drop in prices,” said Moussa Kone, president of the growers union in Ivory Coast which produces 40 percent of the world market in “brown gold” and employs up to six million people.

But with less than 20 percent of the population formally employed, with social security systems non-existent in the informal sector and with national coffers in a poor state before even before the current crisis, “the situation is particularly critical for Africa”, according to the Finactu accountancy firm which operates in 30 African countries.

It will take some kind of African “Marshall Plan” from the international community and a significant debt write-off to get Africa back on its feet, says Niger’s President Mahamadou Issoufou.