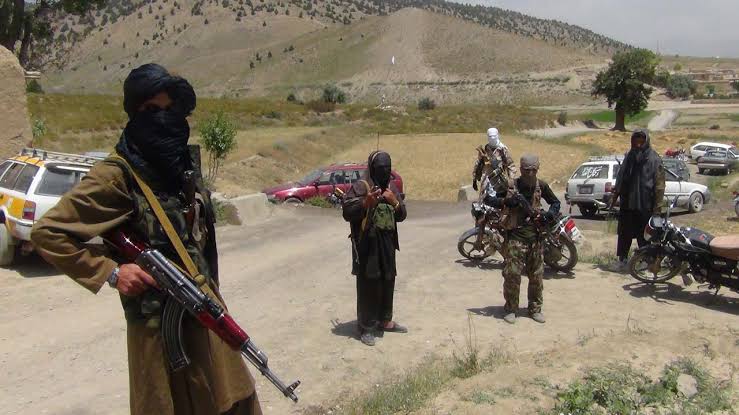 The Taliban on Sunday said it was set to release 20 prisoners in the southern Afghan city of Kandahar, in a potential breakthrough after the insurgents walked out of talks with the government last week.

“Today, 20 prisoners of the Kabul administration will be released,” Taliban spokesman Suhail Shaheen said on Twitter, adding that the group would be handed over to representatives of the Red Cross.

The announcement follows a string of releases of Taliban prisoners by the Afghan government and came after the head of US and NATO forces in Afghanistan met with insurgent leaders to discuss a reduction in violence in the war-weary country.

Washington signed a key deal with the Taliban in February that promised the withdrawal of US and foreign troops from Afghanistan by next summer, provided the militants start talks with Kabul and adhere to other guarantees.

The deal requires the Afghan government — which was not a signatory to the accord — to free up to 5,000 Taliban prisoners, and for the militants to release 1,000 pro-government captives in return.

A small Taliban team met with the government to discuss a comprehensive prisoner swap last week, but walked out of the talks soon after officials offered a piecemeal release of the prisoners.

The exchange has been beset with problems, with Kabul claiming the Taliban want 15 of their “top commanders” to be released, while the insurgents have accused Afghan authorities of needlessly wasting time.

The Taliban cautioned that their decision to release a group of prisoners did not mean that the talks with Kabul were being restarted.

“No the process is not back on, but this is a good will step by the [the Taliban] to accelerate the prisoners exchange process,” insurgent spokesman Zabihullah Mujahid told AFP.

Javid Faisal, the spokesman for the Afghan National Security Council, chided the insurgents for not starting the process earlier, saying a reduction in violence and subsequent ceasefire between the two sides was needed.

“They should also prepare for a face-to-face meeting with the Islamic republic of Afghanistan,” said Faisal.