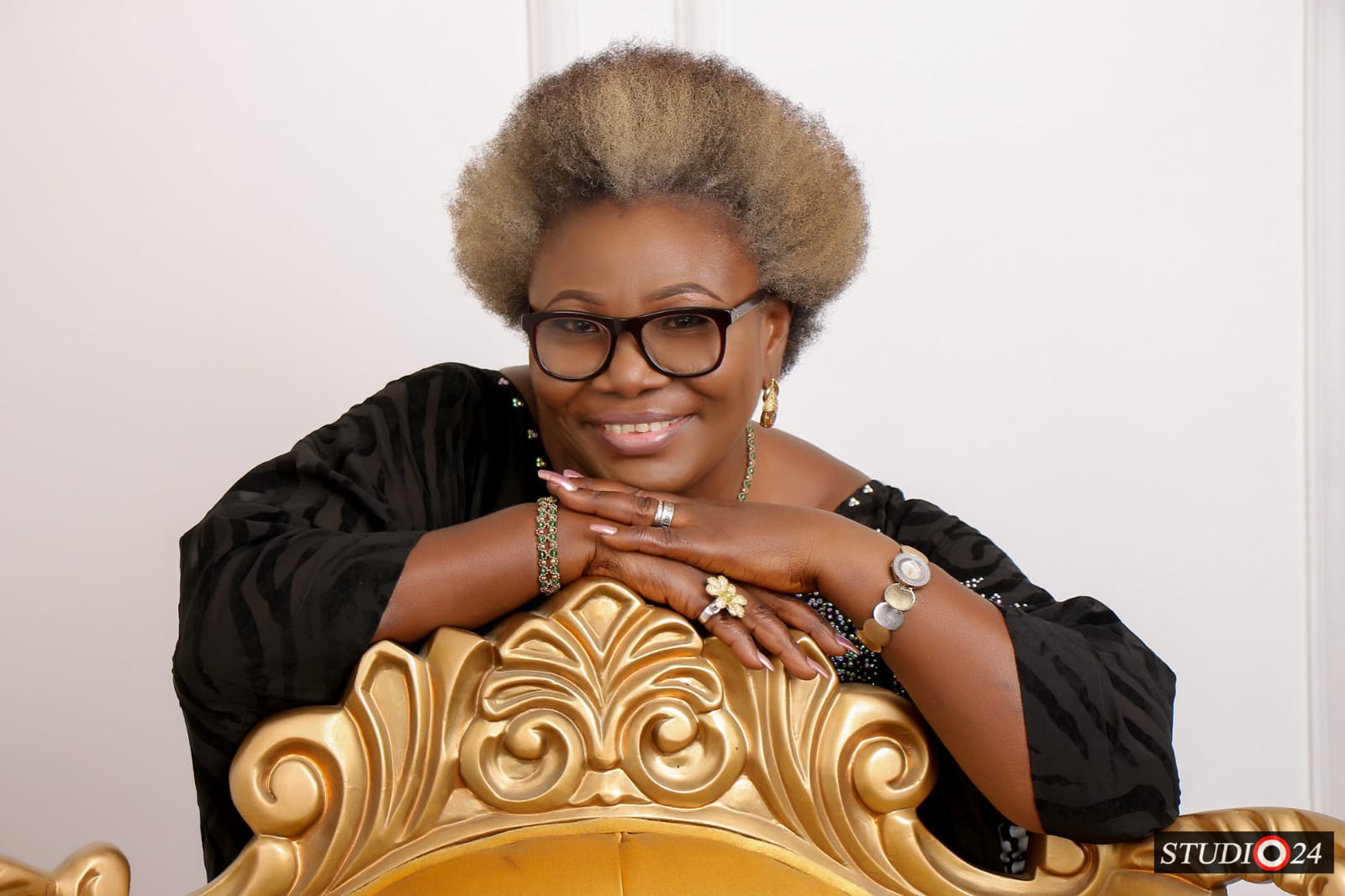 The Nigerian music scene has lost a talent following the death of Yemi Oluwadaisi (a.k.a Ododo).

The news of the death of the gospel musician, voice-over artist and producer was shared by Lara Wise.

In her sad announcement, Lara Wise revealed that Ododo died on Sunday although she wasn’t aware of it until another mutual friend in Australia called to share the news.

Wise in her post described Yemi as a dead sister. She wrote:

“I lost a friend yesterday.
I didn’t know she passed
A mutual friend called from Australia to inform me this morning
Yemi Yemi Oluwadaisi
‘Ore-Ore’
Rest In Peace dear sister.
You have joined the heavenly choir.”

The late singer was the presenter of ‘How E Be’ with Ododo on Faaji 106.5 FM and also a co-producer and researcher of the morning show ‘Oyela’ on the same station.

She began her journey into music  as a young girl in a large Christian family.

A member of her secondary school’s choir and the drama unit, she composed songs for the choir, especially during one of the school’s anniversaries. This continued at the Nigerian Institute of Journalism.

She was professionally discovered by her uncle, the late Otunba Kunle Olasope, who asked her father’s permission to work in Television Service of Oyo State (TSOS) now Broadcasting Corporation of Oyo State (BCOS).

Music that took her to drama and she  acted in “Marriage of Anansewa” and “Fateful Eclipse” by Laolu Ogunniyi.

According to her, her song ‘Araba Nla’ was divinely given to her. In an interview obtained from Golden Tones, she is quoted as saying:

“One day, I looked at the beautiful God and imagined His greatness, so I began to put down the words as they came. It’s a song that was written in the dead of the night at that time when it was just God and daughter. He began to give me some of His names. Even in the studio, I invited the Holy Spirit and He gave me another I used right there, ‘Olutan’na iyanu’. Honestly, He gave me the light I requested.”