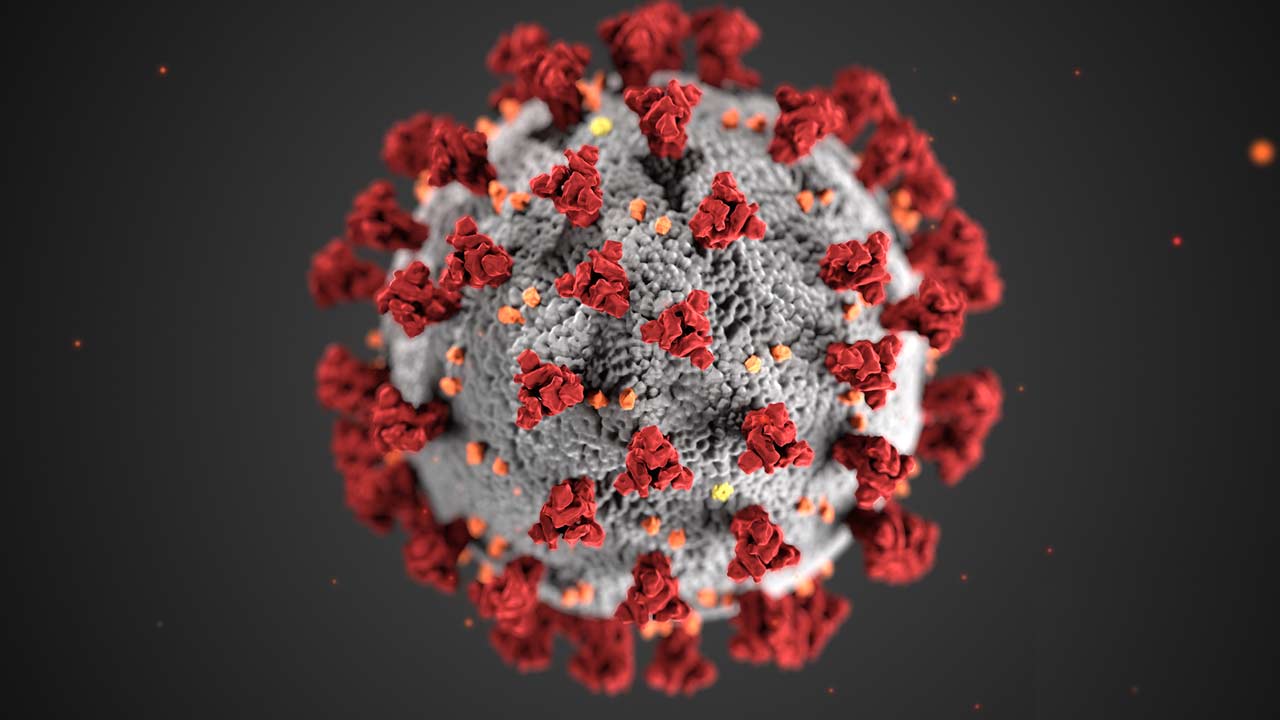 Delivering a lecture on the disease at a meeting organised by the Bauchi State Muslims Coalition on Covid-19 for imams and other stakeholders in Bauchi, the don stated that it was erroneous for people to assume that places with high temperatures could not be affected by the virus .

He pointed out that countries with higher heat like as Saudi Arabia had recorded more cases.

According to Alkali, the virus lives in human and animal bodies, adding that it could also be viable outdoors for as long as 12 hours.He explained that the pandemic affects lung, stays in throat and could manifest in fever, coughing, sneezing, body weakness and difficulty in breathing, among other symptoms.

Stating that social interaction increases the chances of contracting the disease, the ex-CMD added that practising social distancing helps in containing its spread.

The physician, who advocated frequent sanitisation of hands, also advised mosques on the use of fumigators as part of measures to check the spread of the pestilence among worshippers.

In a related development, the Nigerian Content Development and Monitoring Board (NCDMB) and the Petroleum Technology Association of Nigeria (PETAN) have donated ambulances, ventilators and other essential medicals to boost the war against the COVID-19 scourge in Bayelsa, Delta and Rivers states.

Presenting the goods to the three state governments, Executive Secretary of the NCDMB, Simbi Wabote, admitted that the human race was going through trying times, adding that he board, as a responsible and responsive corporate citizen, decided to support the fight to stop the spread of the deadly virus.

Represented by the Director, Planning, Research and Statistics (PRS), Dazibah Patrick Obah, he explained that the agency had also sponsored several sensitisation campaigns in the media with a view to informing the citizenry on how to avoid contracting the virus.