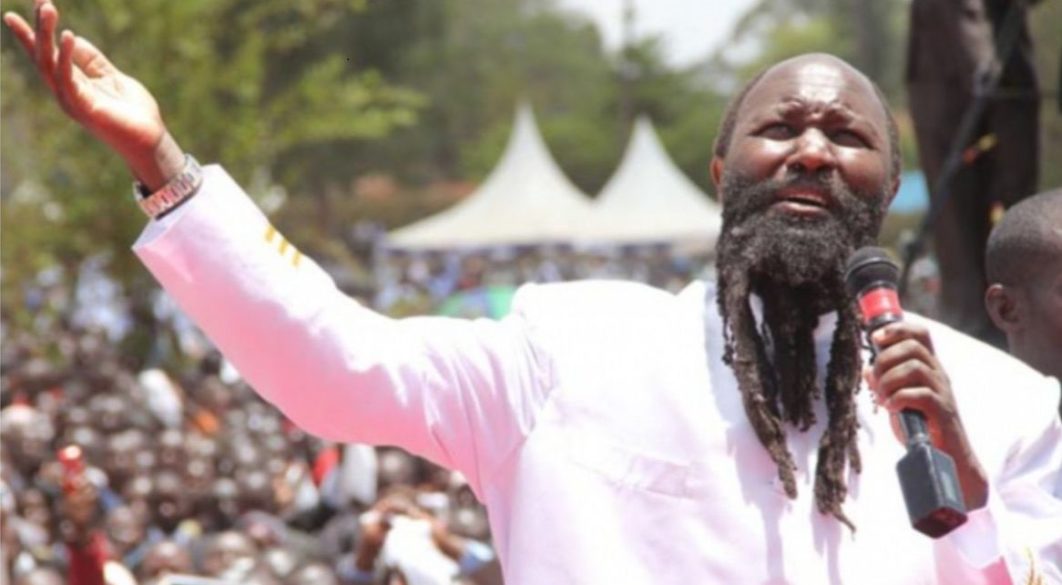 A Kenyan pastor David Owuor has denied the rumours making rounds on social media that he made a prophecy stating that the world would end on the 12th of March 2020.

According to some media reports, Prophet Owuor who is the head of The Ministry of Holiness and Repentance had made a prophecy that the world would come to an end on 11th April 2020 and that he knew the place where the rapture would happen.

However, in a statement by The Ministry of Holiness and Repentance, the church warns that the rumours were false and misleading and that they were engineered by the enemies of God:

“Beware of the fake news that has been circulating all over social media by the enemies of God. All the prophesies given by the two mightiest prophets of God are always broadcasted live on Jesus Is Lord Radio. (http://jesusislordradio.info)

“And posted on the repentance channels on Youtube (Repentance Channel or Repent & Prepare the way). Any other thing which is not found on the ministries page is false and misleading,” the church said via its Twitter page.

The church further stated that nobody knows when the world would end:

“#NobodyKnowsTheDay or the hour, it is shocking that some people who do not want to take the clarion call for repentance from Prophet Dr Owuor would rather run with a lie. The fact remains that Jesus is calling you to repent and turn away from your wicked ways.”