Former Nigerian international, Bright Omokaro has called on the Nigeria Football Federation (NFF) to settle the outstanding issues with Gernot Rohr amicably in the interest of the senior national team. He adds that getting a new coach for the team now could affect the development of the young side.

Speaking with The Guardian at the weekend, Omokaro said the conditions set by NFF before it would renew Rohr’s contract clearly showed  that the federation did not want to work with him again, noting that the coach’s response that he would accept the conditions had not cleared the fact that the relationship between the parties was not cordial.

He advised the NFF to either terminate Rohr’s contract or reach ensure a healthy working relationship that would aid the Super Eagles’ upward development.

“If NFF decides to work with Rohr based on the fact that he has accepted the conditions given to him, this does not mean there is no issue that needs to be settled between the two parties.

“When the contract issues are resolved and Rohr gets a fresh contract, if NFF still don’t want to work with him, he might not get the required cooperation he needs from the federation to take the Eagles to the next level.

“This will hinder the future of the Super Eagles. For a national team to excel, players have to work together as one, but if the coach and administrators are not in good relationship, the team will fail in any assignment.

“So the NFF needs to  let Rohr go or settle any differences they have with him before renewing his contract to secure the team’s future,” Omokaro said. 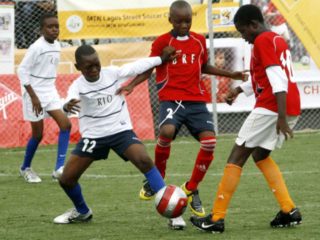 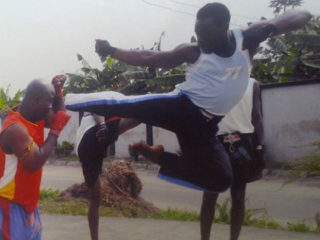 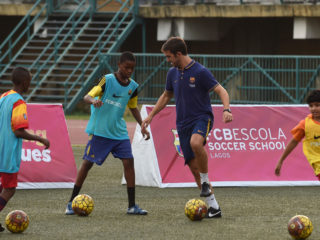 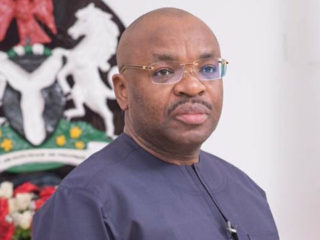