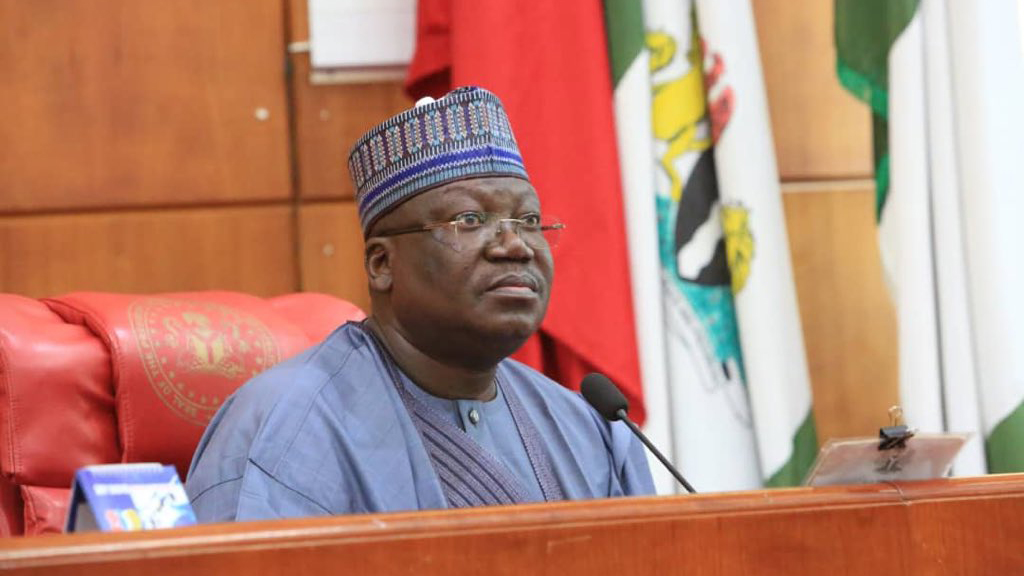 The Socio-Economic Rights and Accountability Project (SERAP) has asked the National Assembly to give the N37 billion renovation fund to states and the Federal Capital Territory (FCT) to cushion the effects of the COVID-19 pandemic on the poor and vulnerable persons.

It made the appeal in letter to the Senate President, Ahmad Lawan, and Speaker of the House of Representatives, Femi Gbajabiamila, while commending the steps and contributions already made by the legislature towards fighting the scourge in the country.

In a letter dated April 11, 2020 and signed by its Deputy Director, Kolawole Oluwadare, SERAP said: “Nigeria is at a crossroads and the leadership of the National Assembly must now decide whether to continue to look after themselves and do little for the country’s poorest or redirect the N37 billion to help ameliorate the sufferings caused by lockdown.

“While some of the authorities’ responses to COVID-19 across the country may be necessary to stop the spread of the disease and save lives, we are concerned that the prevailing situation has taken its toll on the country’s poorest and most vulnerable people who continue to endure severe conditions as coronavirus continues to ravage the country.”

SERAP’s appeal also read: “We also urge you to immediately advise President Muhammadu Buhari and Minister of Finance, Budget and National Planning, Zainab Ahmed, to urgently redirect the N37 billion to provide direct and tangible benefits and reliefs to the country’s poorest and most vulnerable.

“Spending N37 billion to renovate the National Assembly complex even when COVID-19 ends will further undermine the social contract in Nigeria and hurt the poorest and most vulnerable people across the 36 states and FCT, as it would limit the ability of the authorities to provide much needed benefits and support to these Nigerians and undermine efforts to reduce the impact of the disease on the country.

“Giving the N37 billion to states and FCT will be in the public interest at this time of national crisis, as it would improve the chances of the country’s poorest and most vulnerable people to live a life of dignity, while obeying government’s stay-at-home directive.”
Meanwhile, a non-governmental organisation, Human Rights Writers Association of Nigeria (HURIWA), has condemned the indefinite lockdown by President Muhammadu Buhari to contain the spread of the virus in Nigeria.

It said the decision and the “rigid language adopted by President in passing the information through his Special Adviser on Media and Publicity shows that there are still some vestiges of the military dictatorial hangover surrounding the running of governmental affairs.”

In a statement yesterday in Abuja by its National Coordinator, Emmanuel Onwubiko, the group also accused the government of “betraying poor Nigerians by failing to give them any palliatives in the real sense of it like what is obtainable in Australia whereby each citizen is paid $700 weekly.”

Speaking further, SERAP urged the National Assembly to invite the Independent Corrupt Practices and Other Related Offences Commission (ICPC), Economic and Financial Crimes Commission (EFCC) and civil society to monitor the spending of any redirected funds to the 36 states and the FCT.

It argued that this would ensure that the funds were spent to support the poorest and most vulnerable people, such as pensioners, persons with disabilities (PWDs) and not diverted, stolen or mismanaged.