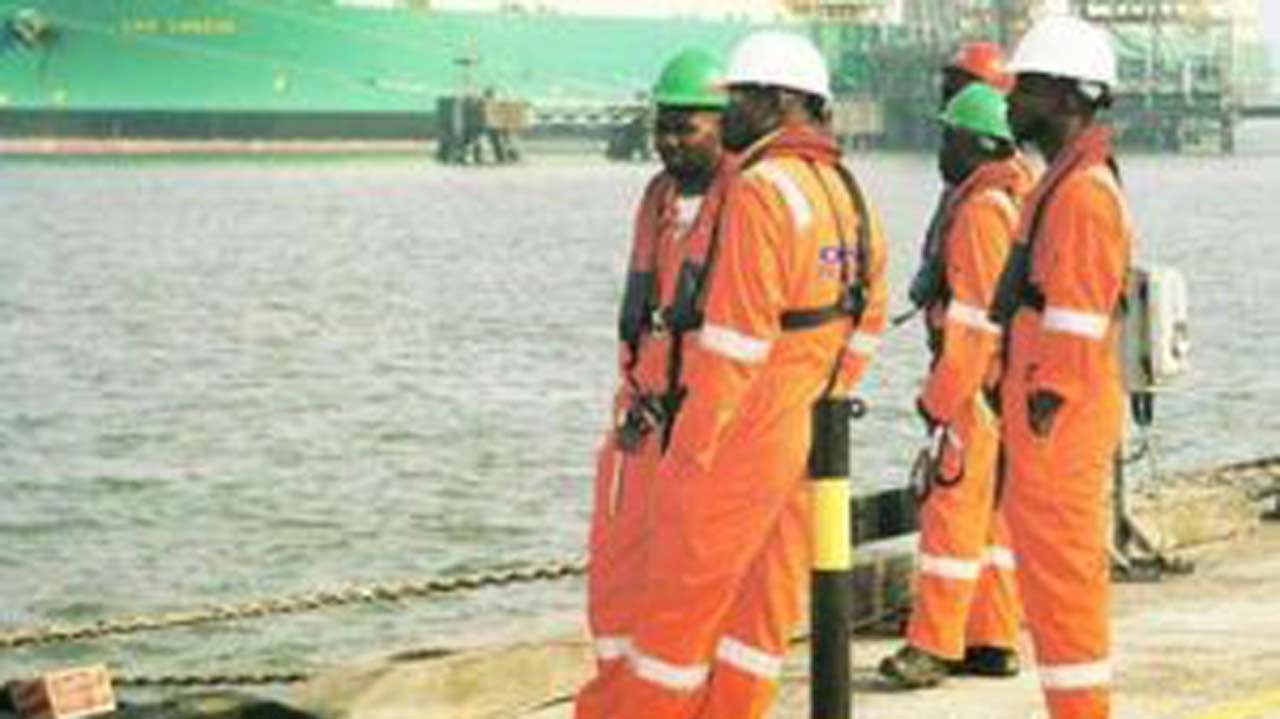 Seeks protection of seafarers amid crisis
The ravaging COVID-19 epidemic may wipe out about 195 million full time jobs or 6.7 per cent of working hours globally in the second quarter of 2020, a new report by the International Labour Organisation (ILO) has said.

The new ILO report highlights some of the worst affected sectors and regions, and outlines policies to mitigate the crisis.

Huge losses are expected across different income groups but especially in upper-middle income countries (7.0 per cent, 100 million full-time workers). This far exceeds the effects of the 2008-9 financial crisis.

The sectors most at risk include accommodation and food services, manufacturing, retail, and business and administrative activities.

The report highlighted that the eventual increase in global unemployment during 2020 will depend substantially on future developments and policy measures.

According to the report, there is a high risk that the end-of-year figure will be significantly higher than the initial ILO projection of 25 million.

More than four out of five people (81 per cent) in the global workforce of 3.3 billion are currently affected by full or partial workplace closures.

Commenting on the report, the Director General of ILO, Guy Ryder said: “Workers and businesses are facing catastrophe, in both developed and developing economies. We have to move fast, decisively, and together. The right, urgent, measures could make the difference between survival and collapse.”

The ILO Monitor 2nd edition: COVID-19 and the world of work, which describes COVID-19 as “the worst global crisis since World War II”, updates an ILO research note published on 18 March.

The updated version includes sectoral and regional information on the effects of the pandemic.

According to the new study, 1.25 billion workers are employed in the sectors identified as being at high risk of “drastic and devastating” increases in layoffs and reductions in wages and working hours.  Many are in low-paid, low-skilled jobs, where a sudden loss of income is devastating.

Looked at regionally, the proportion of workers in these “at risk” sectors varies from 41 per cent in the Americas to 26 per cent in Asia and the Pacific.

Other regions, particularly Africa, have higher levels of informality, which combined with a lack of social protection, high population density and weak capacity, pose severe health and economic challenges for governments, the report cautions.

Worldwide, two billion people work in the informal sector (mostly in emerging and developing economies) and are particularly at risk.

The report noted that large-scale, integrated, policy measures are needed, focusing on four pillars: supporting enterprises, employment and incomes; stimulating the economy and jobs; protecting workers in the workplace; and, using social dialogue between government, workers and employers to find solutions are needed to mitigate the effect of the pandemic.

Ryder added: “This is the greatest test for international cooperation in more than 75 years. If one country fails, then we all fail. We must find solutions that help all segments of our global society, particularly those that are most vulnerable or least able to help themselves.

“The choices we make today will directly affect the way this crisis unfolds and so the lives of billions of people.

“With the right measures we can limit its impact and the scars it leaves. We must aim to build back better so that our new systems are safer, fairer and more sustainable than those that allowed this crisis to happen.”

Meanwhile, the need to treat seafarers with “dignity and respect” during COVID-19 crisis has been emphasized by the International Labour Organisation (ILO).

The ILO urged that the seafarers should be treated as ‘key workers’, and be exempted from travel restrictions during the COVID-19 pandemic.

A joint statement by officers of a special ILO tripartite maritime committee of the Maritime Labour Convention (MLC, 2006), also called on ILO member States to do all that they can to facilitate the delivery of essential medical supplies, fuel, water, spare parts and provisions to ships.

The tripartite committee, which represents seafarers, ship owners and governments, reported that in some parts of the world suppliers have been prevented from boarding ships to give masks, overalls and other personal protective equipment to crews.

According to the statement, ports in some parts of the world have also refused to allow some ships to enter because they had previously docked in areas affected by COVID-19, preventing vessels from obtaining essential supplies.

The committee also underlined the importance of ensuring that the flow of essential goods, energy, food, medicines and many other products around the world is not disrupted by measures that impede the safe and efficient movement of ships and the seafarers who operate them.